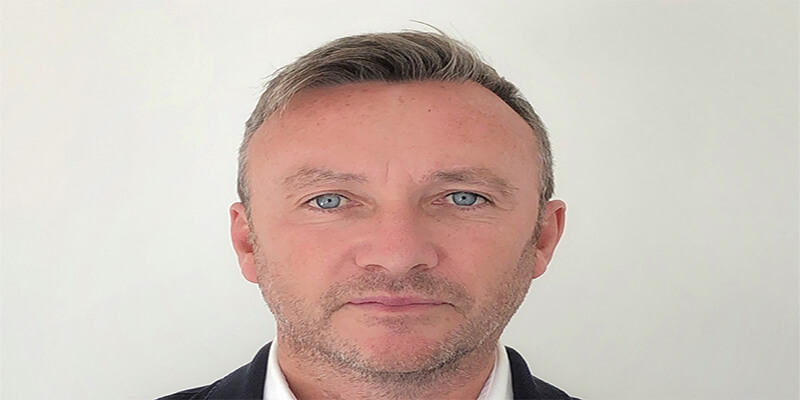 Online slots developer and aggregator Games Inc has announced the appointment of Jason O’Shea as its new Commercial Director. O’Shea brings a wealth of experience to the Midlands, UK-based company, with over ten years working with some of the biggest names in the online gaming space, including,  NEKTAN, NYX Gaming Group,  SG Digital and Net Entertainment.

O’Shea will be responsible for the recruitment of new game studios and the distribution of Games Inc’s proprietary and studio partner content via the extensive Games Inc network.

O’Shea will seek new strategic partnerships with tier-one operators and suppliers and small startups alike, overseeing a planned period of expansion as the company looks to its increase its footprint and distribution.

Lee Moore, Co-Founder of Games Inc, said: “We’ve always prided ourselves on hiring creative and dynamic individuals and Jason ticks those boxes. He has the experience and the skills to help take Games Inc into a new phase of expansion. We’re thrilled to have him on board.”

Jason O’Shea  said: “It’s exciting to be joining such an ambitious and innovative young company and to be working among such a gifted team of developers and games designers. Games Inc is a strong, agile tech company with a unique approach to games development and I look forward to helping the company achieve its goals.”