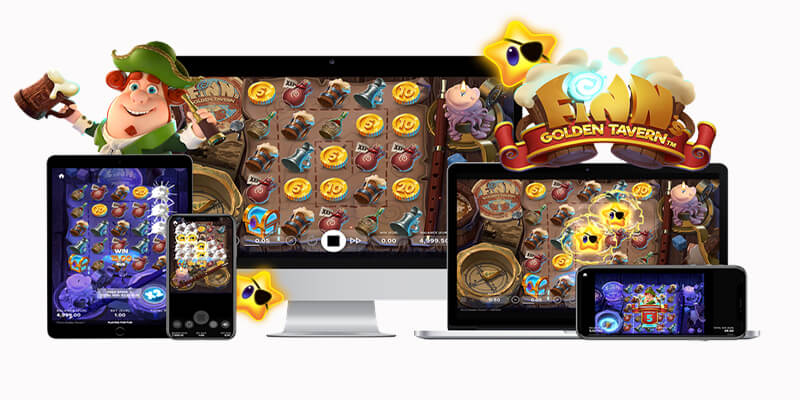 Finn's Golden Tavern - Sequel to Finn and the Swirly Spin™

NetEnt have announced the release this week of their latest online slot game, with a sequel to their Finn and the Swirly Spin™ slot machine being the order of the day, with Finn making a return in Finn’s Golden Tavern.

Playing over 5 reels and 5 rows and incorporating cluster pays paylines, Finn’s Golden Tavern is a low variance slot machine which has a reported RTP of 96.1%. The marketing press release by the Swedish casino game developers, laud the slot as being “More Magical than ever!”

With the four bonus features that can be awarded to players, Finn’s Golden Tavern has a reported maximum payout of between 1000 – 2000 times your bet stake.

Speaking about the release of Finn’s Golden Tavern, NetEnt’s Bryan Upton, who is developer’s Director of Games, said: “Following the global success of Finn and the Swirly Spin™, the latest addition to the series is packed with even more player engaging, random features that capture the lively atmosphere of a traditional Irish tavern.”

“With incredible graphics and an action-packed gameplay, Finn’s Golden Tavern™ offers a wildly entertaining experience for all player types.”

The slot is available to play now at all accredited casinos which carry NetEnt casino game content.