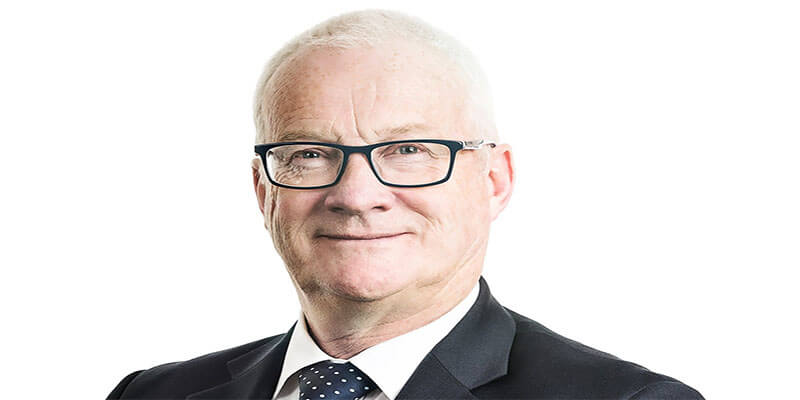 The Rank Group plc have notified investors and the LSE exchange today that their chairman Ian Burke who has been with the company for 13 years, will not be standing for re-election at the company’s AGM in October. Accordingly Senior Independent Director Chris Bell is to initiate the process to find Burke’s replacement.

The current CEO of Rank Group plc and former Ladbrokes eGaming Managing Director, John O’Reilly said of Burke leaving the company in October: “Ian has played a key role at Rank for many years. I would like to thank him personally for his invaluable support and counsel since I joined the company last year.”

Whilst Chris Bell who has been tasked with the job of finding a replacement for Burke, said: “Ian has made a very significant contribution to Rank. The Board offers him its thanks and looks forward to continuing to work with him in the coming months.”

Meanwhile, Rank Group plc have announced that Bill Floydd who joined the company as Chief Financial Officer back in November 2018, will join the board with immediate effect.