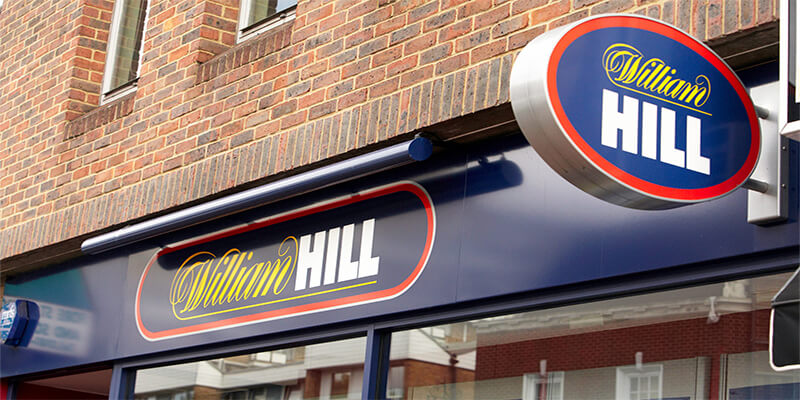 It is all change at the top at William Hill plc, with current Chief Executive Officer, Philip Bowcock to step down from the role, leaving the company after four years, to be replaced  by Ulrik Begntsson, the company’s current head of digital.

Bowcock joined William Hill back in 2015, when he was appointed as Chief Financial Officer, subsequently being promoted to the position of Chief Executive Officer of the British gaming giant.

However, the replacement of Bowcock by Begntsson occurs as the bookmaker continues to struggle after regulatory changes to fixed odds betting terminals. Which has seen William Hill announce the planned closure of 700 shops as a result of the reduction in the maximum bet size allowed on FOBTs.

Bowcock who will leave his position at the end of September, will be replaced by Begntsson, with Bowcock assisting in a consultancy role with the company until the end of 2019.

Speaking about the movements in the boardroom, William Hill Chairman, Roger Devlin, commented: “Having overseen the group’s digital operations for 18 months, he knows the business well and is ideally suited to lead our next phase of growth.”

“Ulrik has deep understanding in digital and has the international and sector experience we need to deliver on our strategy. His appointment will provide continuity, stability and operational digital leadership as we deliver on the strategy we have set.”