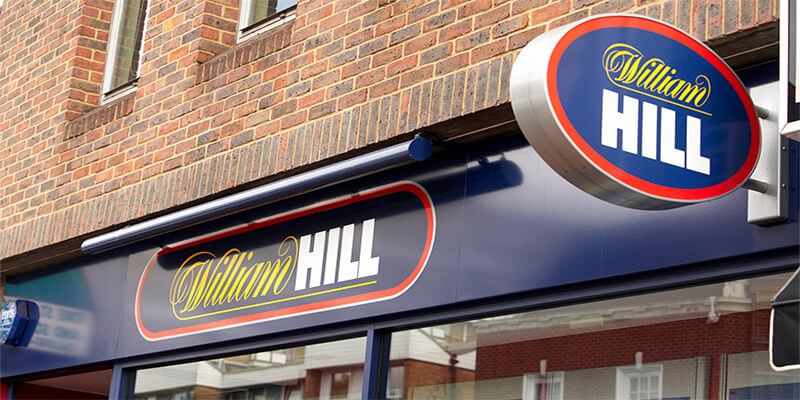 In breaking news this morning, High Street Bookmaker William Hill have announced plans to close some 700 betting shops from their estate, which will in turn put the jobs of 4,500 staff members at risk.

In a statement released by the company this morning, William Hill said: “William Hill has entered into a consultation process with retail colleagues over plans to close around 700 licensed betting offices.”

The move to close down a significant proportion of their shop estate is no doubt due to the reduction in the maximum stake allowed to be bet on the betting shops’ Fixed Odds Betting Terminals, which came into force on 1st April earlier this year.

With the company stating: “Since then the company has seen a significant fall in gaming machine revenues, in line with the guidance given when the Government’s decision was announced in May 2018.”

“A large number of redundancies is anticipated with 4,500 colleagues at risk. The Group will look to apply voluntary redundancy and redeployment measures extensively and will be providing support to all colleagues throughout the process.”

However, the onus should be on bookmakers such as William Hill who have been adversely affected by the FOBT stake change to find positions elsewhere within the business for those at risk at losing their jobs.

Especially considering William Hill are one such bookmaker who got around the maximum four FOBT machines per shop legislation, by opening up additional shops, in some cases just yards away from existing branches.