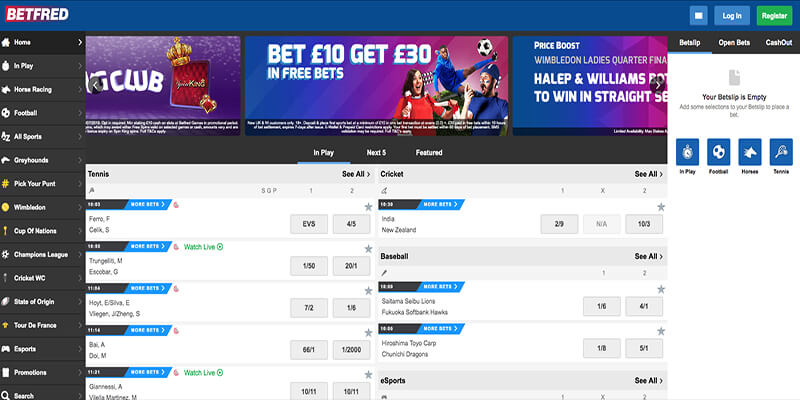 Betfred to start operating in Spain.

UK Bookmaker Betfred have announced their intention enter the Spanish market after being awarded a license to operate in the country. The move will see Betfred establish and setup a Spanish facing sportsbook and online casino, with the Spanish based company Optima providing the account management and sports betting system.

Betfred plan to open up offices in the Spanish controlled North African enclave of Ceuta. Which is located 9 miles across the Straits of Gibraltar from the Spanish mainland.

Mark Stebbings, Betfred’s Chief Operating Officer commenting on the announcement said: “This is an exciting opportunity for Betfred and the Spanish licence is part of our ongoing expansion strategy.”

“There is clearly a real passion for sport, especially football in Spain, and we share that passion here at Betfred. We believe we bring the necessary expertise but also heritage and trust to this expanding market.”

Since last year, several iGaming operators have been looking to extend their reach into Spain after the government cut the gambling tax rate from 25% to 20%. The rate of tax payable in Ceuta is even lower due to it’s semi autonomous status.