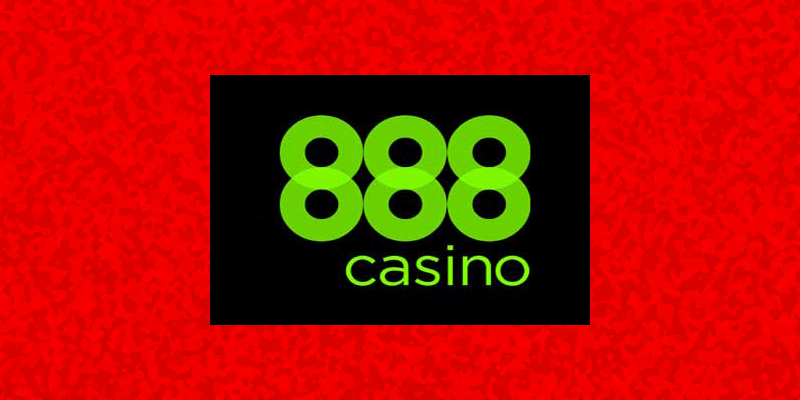 The Group said the complaint asserts its position that the ruling of the German Federal Administrative Court infringes its constitutional rights, as well as its rights under EU law (including the freedom to provide services), and should, therefore, be reversed.