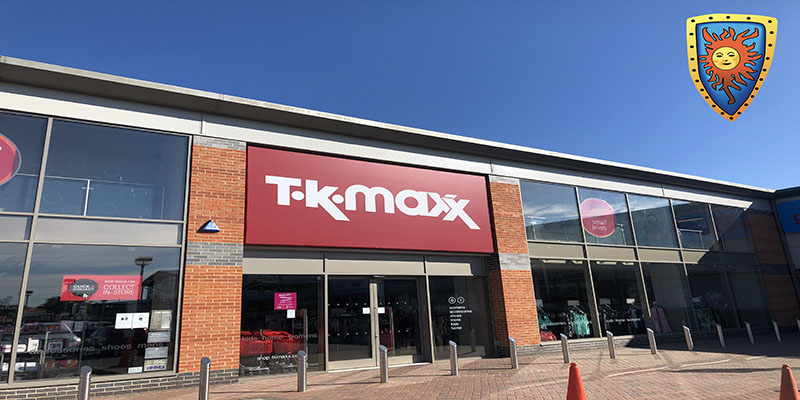 Employee of TK Maxx stole £17,000 worth of clothes to pay off gambling debts.

A trusted employee of TK Maxx who worked for their Midlands warehouse operation was spared jailed after pleading guilty to stealing £17,000 worth of stock from the high street chain.

Rafal Matysiak racked up over £20,000 of debts on credit cards and loans which he took out to fund his online gambling addiction. With Matysiak turning to stealing from his employer when his debts spiralled out of control.

On the 30th May 2018, management at the TK Maxx warehouse where Matysiak was employed, started to monitor his movements over a six day period, after receiving information he was ‘lifting’ stock.

The prosecutor Miss Samantha Powis stated that during this period, Matysiak was observed stealing clothing and accessories with a retail value of £9,679.

When management finally approached Matysiak after six days of observing his movements whilst at work, he admitted to have been stealing from the company for a period of 18 months. With Matysiak estimating the total value of the goods he stole having a retail price in excess of £17,000.

The father of three plead guilty to the charges and in mitigation stated he was ashamed of his behaviour. Citing his debts accrued from gambling online, Matysiak also told the court that he has self excluded from UK gambling sites.

In sentencing, Matysiak was given a 12 month custodial sentence, which has been suspended for two years. In addition he will also have to attend rehabilitation courses and perform 120 hours of community service.

In sentencing Matysiak, Judge Amjad Nawaz said: “People act completely out of character when in the throes of an addiction.”