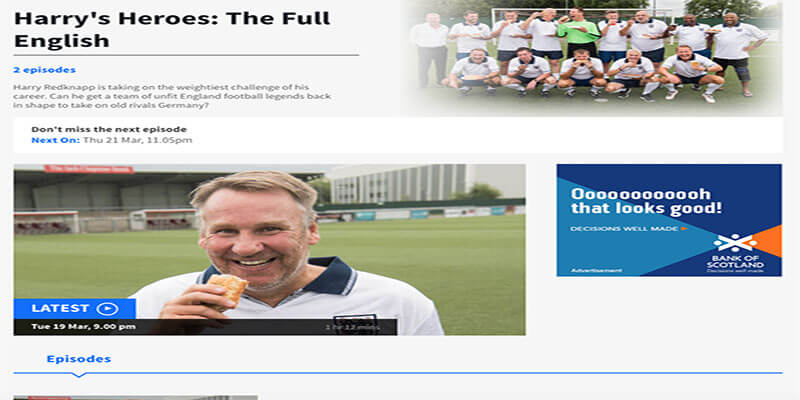 Former Arsenal and England international, Paul Merson, broke down in tears when he appeared on television last night, during the showing of Harry’s Heroes which was  broadcast on ITV.

Merson, who  in the past has admitted to a gambling addiction, where he lost millions, opened up on the show regarding his problem gambling in emotional scenes. Speaking about his addiction on the show, Merson said:  “It’s the worst addiction in the world. People give you credit, people give you bets and it just gets into a spiral. Football, basketball, snooker, cricket. Anything at all. Anything but horses, believe it or not, I don’t ever bet on horses.”

Merson, who  has also battled alcoholism, regards his gambling addiction as the worst addiction in the world and went on to say: “It’s so tiring. It’s mentally draining, it’s incredible. Just sitting there, doing that all then thinking where am I going to get more money for this. It’s literally like a crack addict, exactly like that. But with crack, you couldn’t spend that kind of money on crack, it’s impossible. This is a godsend today, a godsend to go and talk to someone. I need to stop it.”

Since the screening of Harry’s Heroes last night, there has been an outpouring of support for the former Arsenal ace on social media. With ‘Paul Merson’ becoming one of the hottest trending hashtags on Twitter in the UK directly after the show aired.

If you have a gambling problem or are concerned about someone you know who may have a problem, please visit our Responsible Gambling Resource for further information.