Paddy Power Owners to Snap up the Stars Group 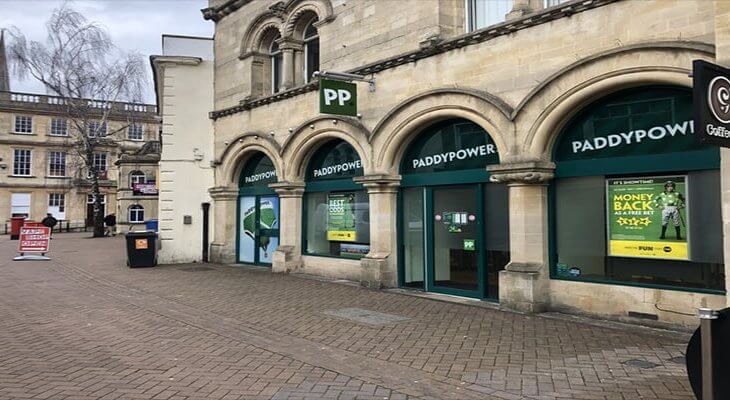 Flutter Entertainment plc, the publicly listed company behind Paddy Power and Betfair, have reached a deal this week to hoover up the Stars Group, the owners and operators of Sky Bet, in a deal that is valued at £10bn.

The deal which has been agreed, will see Flutter Entertainment on paper become the largest online betting company in the world and will further enhance the company’s chances of a big breakthrough in the opening up US marketplace.

Investors have given the green light to the takeover, which will see Flutter Entertainment shareholders control 55% ownership of the combined group, which between them accrued in excess of £3.8bn in revenues last year.

Furthermore once the deal has been completed, it is reported that the company will also have a commercial tie-in with Rupert Murdoch’s US Broadcaster, Fox Sports, with Fox in turn having the rights to acquire  18.5% of the US fantasy sports company  Fanduel, which Flutter Entertainment own.

Speaking about the proposed takeover, Flutter’s Chief Executive Officer, Peter Jackson, stated: “We believe the combination of Flutter and TSG will deliver substantial value for shareholders. We will have an exceptional portfolio of leading recreational brands and best-in-class products on industry-leading technology platforms.”

Flutter Entertainment’s Chairman, Gary McGann, added: “The combined group would also be a strong voice in the promotion of responsible gambling worldwide.”

Swintt teams up with Vulkan Casino 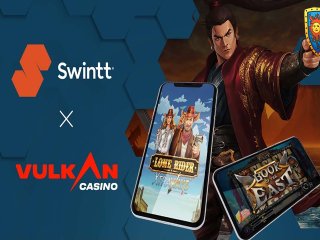 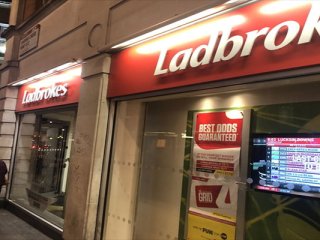 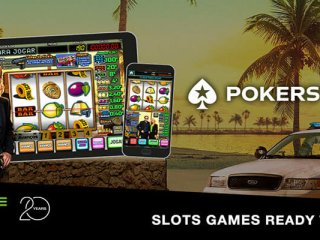