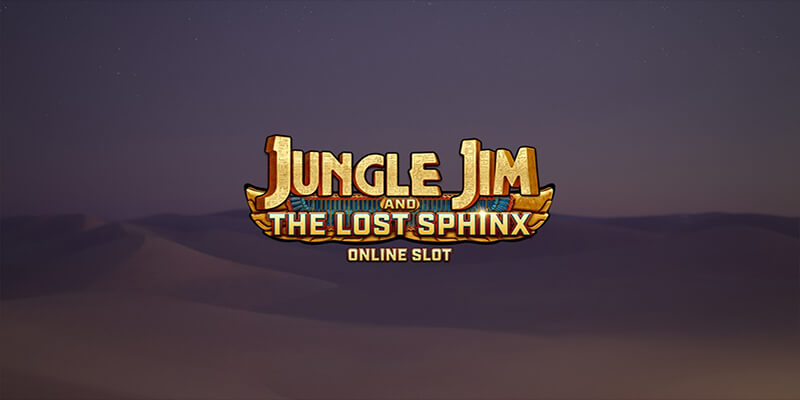 Sequel to Jungle Jim Slot pencilled in for a November release.

iGB Live! is being held in Amsterdam this week, with pretty much everyone who is anyone having descended on the Dutch capital and Microgaming who have a specially designed stand, are expected to announce the return of their Jungle Jim slot game.

Microgaming who are reported to have kitted their stand at the RAI Amsterdam out in a Jungle Jim theme, are expected to announce the sequel to the 2016 slot game.

Following the success of Jungle Jim El Dorado in 2016, which took Jim deep into the heart of the Amazon jungle in search of the legendary city of gold, the iconic character is now uncovering the mysteries of Egypt in Jungle Jim and the Lost Sphinx. This five by five reel, 50 payline slot is anticipated to be released in November this year.

To celebrate the popular character’s return, Microgaming has branded its stand at iGB Live!, where attendees can demo and preview visuals of the upcoming game, as well as help themselves to a scoop of ice cream from a selection of ten flavours, inspired by some of Microgaming’s hottest titles coming in 2019.

Jean-Luc Ferriere, the Chief Commercial Officer at Microgaming said of the news: “Given the success and popularity of Jungle Jim El Dorado, we are really looking forward to teasing the iconic character’s next outing, this week at iGBLive!”

“The new game includes outstanding artwork and entertaining mechanics, including the popular Rolling Reels™ feature, and Stormcraft Studios have set a new benchmark in visual storytelling in our industry.”

If you are in attendance in Amsterdam today or tomorrow,  be sure to check out Microgaming’s stand which is located at Stand R13, RAI Amsterdam.