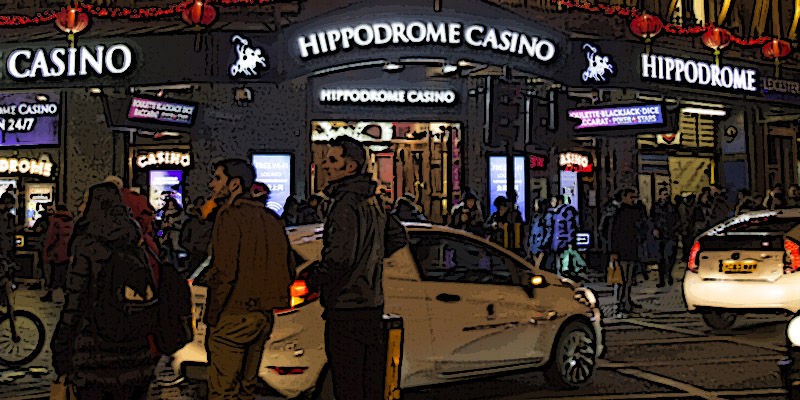 The realm of the UKGC

The UKGC has released the latest of their bi-annual statistical reports on the gambling industry in Britain. These statistics cover the period from October 2015 to September 2016.

In this period, the total gross gambling yield (GGY) of the UK gambling industry was £13.8 billion. “Gross gaming yield (GGY)” is defined by the UKGC’s website as “the amount retained by operators after the payment of winnings but before the deduction of the costs of the operation”. The remote sector, meanwhile, clocked in at a total GGY of £4.5 billion.

As of September 2016, there were 106,678 employees in the gambling industry, 147 casinos and 53,395 premises where gambling was permitted and controlled by licensing authorities.

As of March 2017, there were a total of 8,788 betting shops in Great Britain while the number of gaming machines decreased slightly to 176,410 with B2 machines generating an all time high of £1.8 billion GGY.

This last statistic will be of interest as “B2 machines” — commonly known as FOBTs (Fixed Odds Betting Terminals) — have stirred up much controversy and received quite a bit of attention in the press. Campaigners have regularly focused on FOBTs claiming they encourage problem gambling and citing the fact that the machines permit gamblers to bet up to £100 every 20 seconds.

The results of a government review of the UK gambling industry are due to be published not long after the general election in June. Recommendations are expected to include tighter restrictions on FOBTs including cutting the betting limit from 100 to between 10 or 20 pounds.

Bookmakers regularly defend FOBTs, saying that jobs and tax revenues would be lost if the machines were restricted in any way.

About the Author... Total Posts Written: 33

Ms. Plowden started working online in the early days of the internet cleaning the tubes and training the cats, then spent 20 years in web design. Jumping at the chance to work at Casinomeister back in 2014, she has been a happy indentured servant behind the scenes ever since.
​