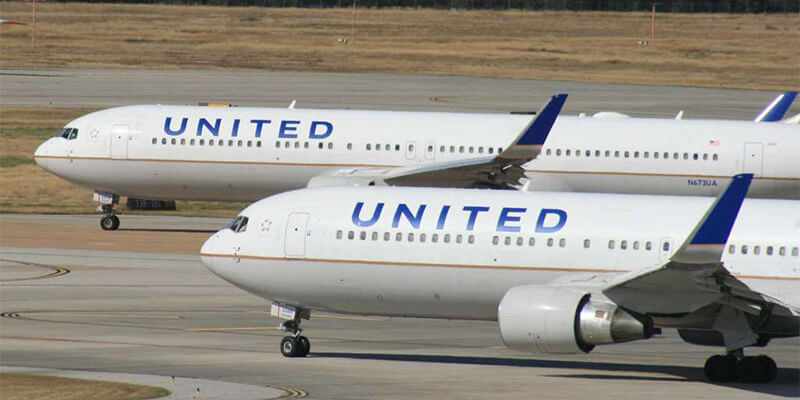 The internet was buzzing over the past 36 hours with the story of an unfortunate passenger who refused to give up his seat on an overbooked flight awaiting take-off from Chicago.

Dr. David Dao, a paying passenger resident in Kentucky who had checked in and boarded, was among several passengers in a similar situation who were chosen at random and asked to give up their seats to enable the airline to carry positioning crew members.

It is now known that Dao is also a respected live poker player with career earnings of over $250,000 and a World Series of Poker track record.

Dao indignantly refused to give up his seat and the situation went from bad to worse from there, culminating in Dao being forcibly removed and suffering injuries in the process after the aircraft captain called in Chicago Department of Aviation security officials.

The incident, and the manner in which it was handled both on-scene and subsequently, has created a PR nightmare for United… and quite possibly future litigation.