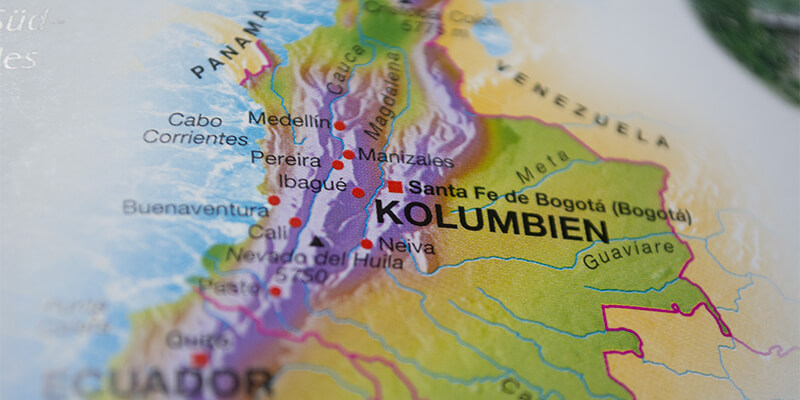 Colombian regulator Coljuegos has published industry stats on the online gambling market from its launch 17 months ago. Key stats include:

“Colombia was the first country in the Americas to regulate these games, innovation in different platforms does not let up and it has consolidated itself as an important entertainment alternative for Colombians, and it is also making an important contribution to financing the health of Colombians,” Juan B. Pérez Hidalgo said.

Hidalgo said the government was gaining ground in stamping out illegal operators following a number of new pacts with regional Government’s and targeted investigations.

“One of the great challenges we have is to continue to work to achieve the greatest legality in the sector,” Hidalgo said.

“We have blocked, together with the Ministry of Information Technologies and the National Police’s Police Cybernetics Centre 1,805 websites that offered illegal gambling, and we continue to coordinate efforts with all State bodies to combat those who do not contribute to the health of Colombians.”