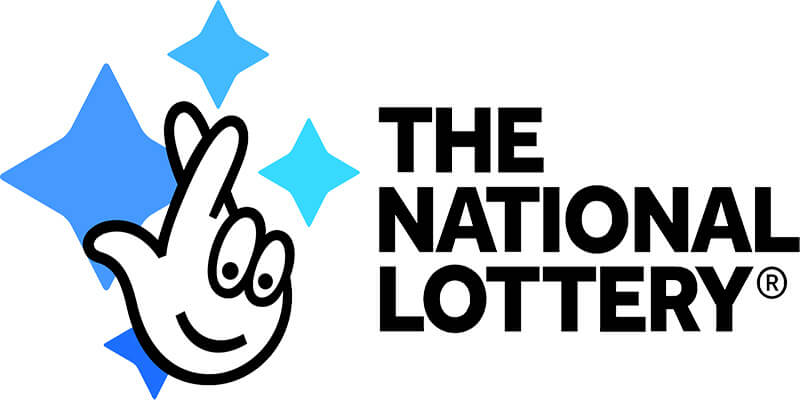 There is a growing groundswell of support for the minimum age limit to play the UK’s National Lottery to be moved from the current 16 years of age to 18, with several members of parliament calling for the age limit to be changed.

The All Party Parliamentary Group on Gambling Related Harm have also over the weekend written to the Secretary of State for Culture Media and Sport Oliver Dowden, requesting that the minimum age to play the National Lottery and their associated games be raised to 18.

Labour MP Carolyn Harris commented by stating: “The lottery is clearly competing with mainstream gambling companies, but they have the advantage of being able to target children.”

Such a move to raise the minimum age limit would also be welcomed by the Children’s Commissioner for England Anne Longfield, who told the Sunday Times: “It’s surprising, given the large, worrying and well-established numbers of children who problem gamble, that any gaming platform should have a lower age limit than any other.”

In response a spokesperson for the National Lottery operators Camelot, stated: “We agree that it is appropriate to review the minimum age for playing National Lottery games for the next licence period, as it has been more than 25 years since these restrictions were set.”