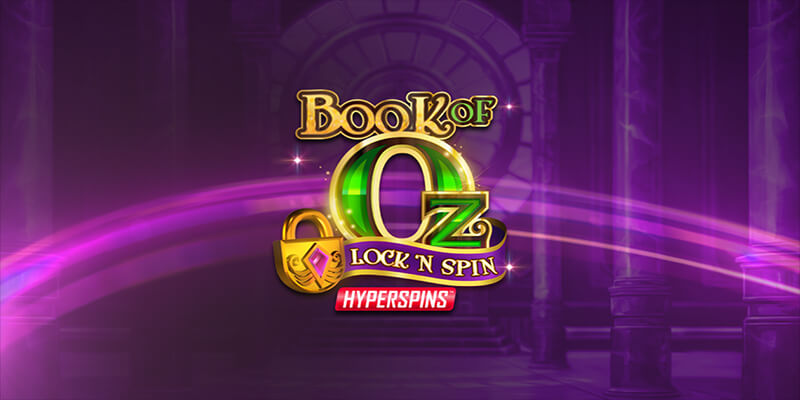 The second such slot in the Book of Oz slot series, Book of Oz Lock ‘N Spin is a five reel, ten pay line online slot, which Microgaming describe as high volatility slot and contains all the fun packed features of the original game released last December, but with a lot more besides.

Lock ‘N Spin includes enchanted gems, a 2nd Chance feature and also the much vaunted Hyperspins Lock ‘N Spin. With the ability to win up to 5000 times your bet stake, Lock ‘N Spin is quite a captivating slot, which carries an RTP of 96.60%.

“We believe the Hyperspins™ Lock ‘N Spin and 2nd Chance features provide another dimension of appeal to the overall gameplay, offering players a highly entertaining experience and great win potential.”