This might seem trivial but I had my heart broke at 32Red tonight.

Ever wait so long for something only to have it stolen from you at the last second?

I've been playing TFROL a lot lately at 32Red (in fact I play it a lot everywhere these days), yet I've incredibly never got to the "Champagne & Diamonds" feature, until tonight...
I was 1 trigger away, yet seemed to be taking hundreds of spins to get there, unsurprisingly. Finally, 3 stars dropped in...
Rolled up my sleeves and lit a smoke.
Game crashed. Quickly reloaded, but that bloody awful movie started so I clicked on the screen to get past it, and to my horror also selected the 2nd feature at the same time.

I know I only clicked once but that's often enough to be considered "twice" when the following option appears immediately. Still I was devastated.
I quickly closed the game and opened up live chat, explained to the very understanding Ruth but surprise surprise, the systems are down and so nothing can be done right away.

I'm under no illusions by the way - I'm well aware it's the same as Michael and Thor's respective bonus games on IR and TSII, but I just want to see it for God's sake

Like getting to the gates and finding out the golden ticket was a fake.


PS - I know I'm being over dramatic here, but gimme some leeway; I'm a married man now, I'm allowed to be grumpy

I was going to point out the obvious, and get in trouble for it usual, but one phrase stopped me in my tracks:

Posting on Casinomeister, while drinking Stella Artois and gambling is not a good idea

now when was the last time booze ever contributed to a bad idea .... 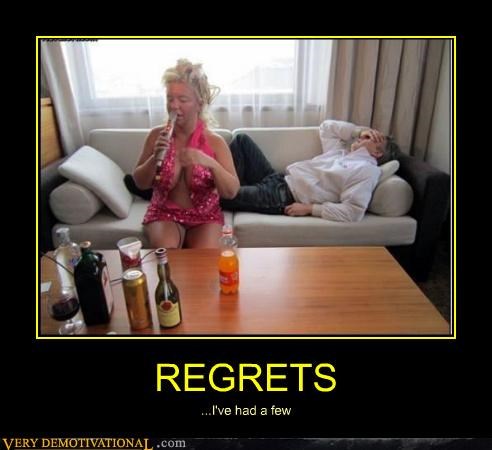 T
Playojo again.... why do i play at this shambles of a casino.

ATTN: Casino Rep Unibet question - Can I play at Unibet.com instead of Unibet.co.uk?

Tips Fansbet Casino - I would Recommend you avoid this site, KYC BS.
2