Online gambling company PartyPoker.com, one of the largest poker rooms in the world, announced that its popular gambling tournament Million 2005 opened its doors for poker aficionados. The players will have a chance to try their luck and skills at this event for the fourth time.

PartyPoker.com predicts that this year will bring much more participants since the tournament will collect the record prize pool estimated to be worth over $7.5 million. The final winner will take home $1,875,000. The previous PartyPoker.com Million III event with a prize pool of $3,822,000 was determined as the biggest tournament the World Poker Tour has ever seen.

PartyPoker.com Million IV will be televised on the World Poker Tour. Players of at least twenty-one years of age are allowed to enter the tournament by qualifying online by winning a Semi-final. The players, who are to pay $10,200 entry fee for the Tournament, will have a sea trip by ship that sails from San Diego, California on March 19th and docks back at the San Diego port on 26th March, 2005. 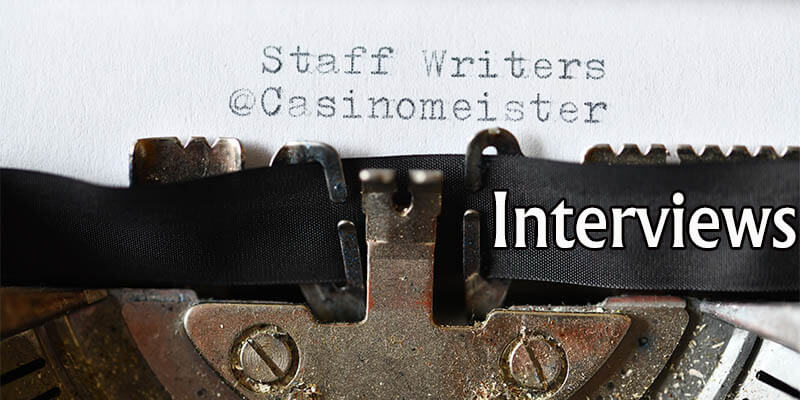