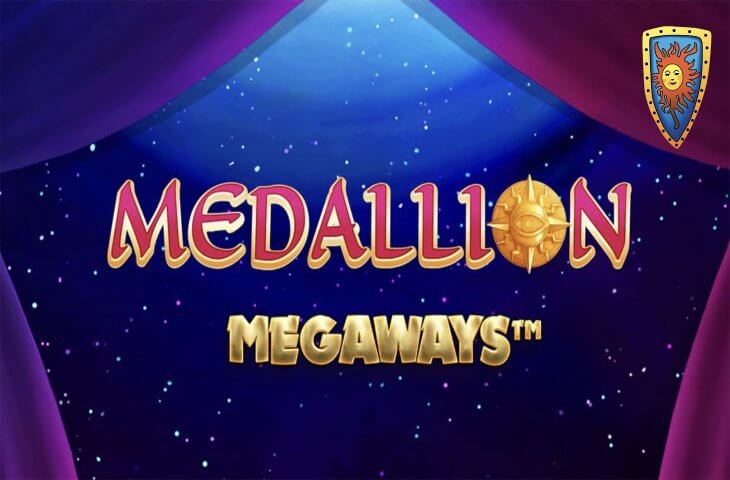 The casino game studio Fantasma Games, of which we interviewed their Commercial Director Fredrik Johansson in September of last year, have this morning announced that they have relaunched their player favourite Medallion Megaways title, complete with a refreshed look and a selection of enchanting new bonus features.

Medallion Megaways will be made available to operators via the Relax Gaming Silver Bullet platform. It takes a 6×6 reel matrix which combined with Big Time Gaming’s revolutionary mechanic and an avalanche feature to offer up to 46 656 ways to win with every spin.

The Void Respin takes ten random symbols and Respins them. These symbols are then removed from the reels and an avalanche of additional symbols tumbles into their place to deliver even more exciting win combinations.

While Expanding Wilds and Void Respins promise otherworldly wins, players will want to trigger the game’s Free Spins bonus round. Medallion Megaways has been designed so that the bonuses are complimentary, and they all work together in the Free Games to deliver legendary wins.

The All-Seeing Eye symbol foretells the arrival of 20 Free Spins that come hooked up to the Progressive Multiplier that is also present in the Expanding Wilds feature. However, during Free Spins the Multiplier increases with every avalanche and not just consecutive avalanches.

Fredrik Johansson, the Commercial Director and Founder at Fantasma Games, said: “Medallion Megaways has proved to be one of our most popular titles to date, so we wanted to give it something of a refresh and relaunch it with a new look and feel as well as revised gameplay to keep players on the edge of their seats.”

“By launching the new version of Medallion Megaways with Relax Gaming we can make the game available to more operators and players than ever before.”