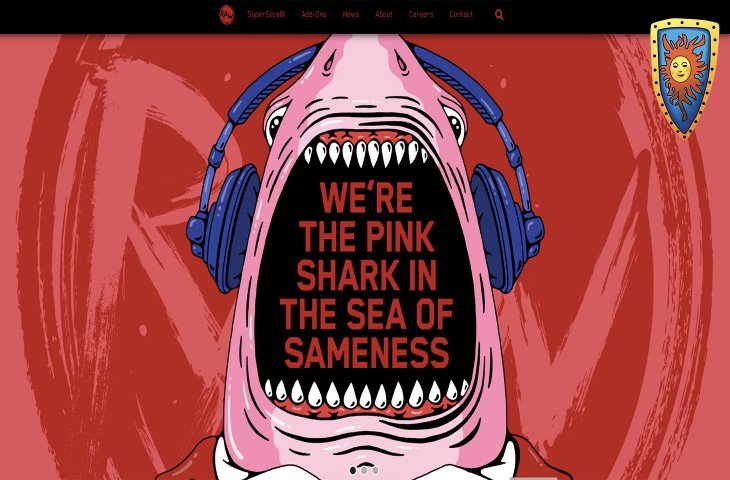 RAW iGaming, a new, pioneering slot developer whose motto is “stand out or stand down”, has debuted its boundary-pushing game engine, SuperSlice®, which provides an entirely new way to play casino games.

RAW is disrupting the status- quo with SuperSlice® which uses wheels instead of reels. Unlike standard wheel games, SuperSlice® delivers dynamic slices on any wheel design so that players never know how many slices will appear on the wheel or what each slice will contain.

The slice could be empty, or it could contain a multiplier trigger, a high value symbol or even a bonus such as Free Spin or a Mini Game. If that wasn’t enough to build unprecedented anticipation into each game round, symbols and features can appear multiple times on the wheel.

The first two games leaving RAW’s production line have been built around its SuperSlice® engine. This includes Wheels of Rock® and Journey to Chaos®. The former provides a multi-wheel, high volatility concert experience where a single session bonus can pay up to 25,000x the player’s bet.

Journey to Chaos® is the world’s first cascading wheel game and takes players on a highly volatile adventure to ancient Egypt where the gods can pay up to 8x during any spin in Free Spins or up to a massive 15,000x in the Naunets Chaos Spins feature.

Tom Wood, Chief Executive Officer at RAW iGaming, said: “We see RAW as the pink shark going against an ocean of thousands of 5×3 and 5×4 reel slots. We can’t help but ask ourselves whether players really need or indeed want more of these types of casino games.”

“To attract new players and to retain existing ones, operators need to differentiate their game portfolio. To get that real edge, they need to dare to add content like ours which pushes boundaries and that will always strive to deliver a unique player experience.” 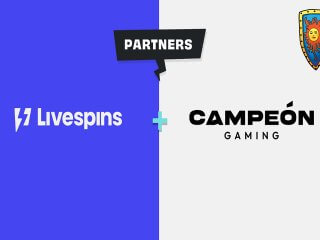