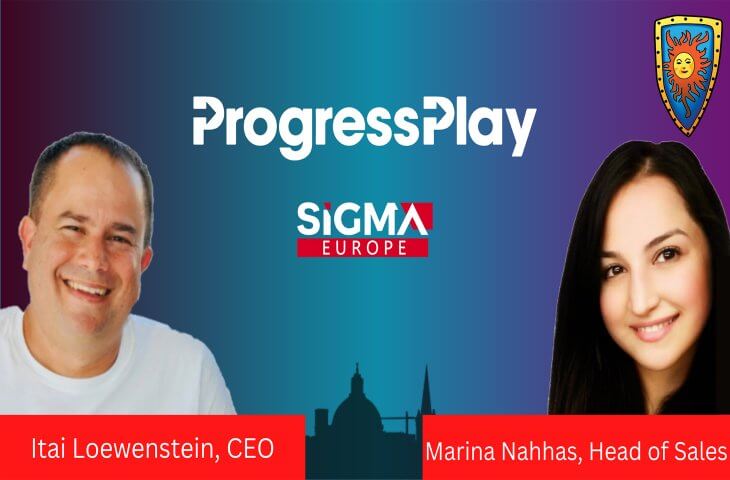 The white-label and turnkey provider ProgressPlay had a hit at SiGMA in Malta last week with a sneak preview of their new platform which is currently in beta-testing, picking up a few new clients along the way as well as wowing operators already hooked-up to the white-label specialist.

The new API-based platform, which embodies a revolutionary new look with an intuitive UI/UX and lightening-fast finger-responsive screen navigation, is faster, more stable and secure, has been a labour of love, with ProgressPlay’s technical team and full complement of developers working round-the-clock most of the year to bring the ambitious project in on-time for a sneak beta preview at Europe’s biggest iGaming show in Malta.

Due out early next year, the much anticipated launch of ProgressPlay’s next generation technology and platform revamp has been a source of intense industry speculation, with those close to the company saying that what they have seen “blows the socks off” the current offering, now in it’s 10th year of steady service to over 150 international online casino brands.

In the white-label sector, ProgressPlay has established itself as a pioneer, and was most recently shortlisted for the prestigious EGR B2B Awards for White-Label Partner Excellence. This platform upgrade in the making adds additional value to the popular provider for both the B2B channel as well as for players.

Marina Nahhas, ProgressPlay’s Head of Sales and Account Management, said: “We came to SiGMA to talk with partners and casinos about what’s in-store with the platform next year and they’re asking us to get the full version to them as soon as possible!”

“We were not expecting this level of enthusiasm, or to get out of the gates so quickly and with such an overwhelmingly positive response. It has reinforced in all of the team why we gave this project top priority.”

ProgressPlay CEO Itai Loewenstein commented: “We came to SiGMA with few expectations on how the beta of the new platform would be received, and instead we are walking away from the show with a clutch of new contracts.”

“Frankly, we look forward to publically unveiling the fruit of all this labour in the coming weeks and we’re delighted by the strength of our attendance at the show.”

Casinomeister has been nominated for another 'gong', this time in the running for 'Best Affiliate' at the upcoming SiGMA / AGS Balkan Awards 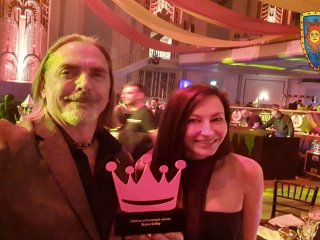 The online casino Betreels which recently reopened have announced the launch of their new affiliate programme. 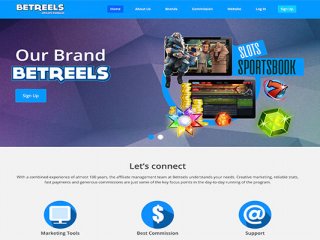 Nolimit City partners up with The Mill Adventure

The Mill Adventure turns up the heat with the addition of Nolimit City content to their growing online slots portfolio. 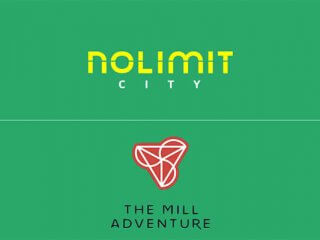 SiGMA Europe to be the first gaming conference of 2021 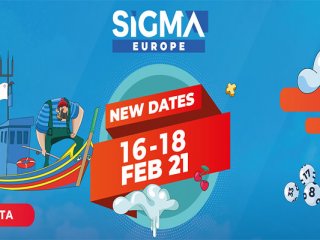