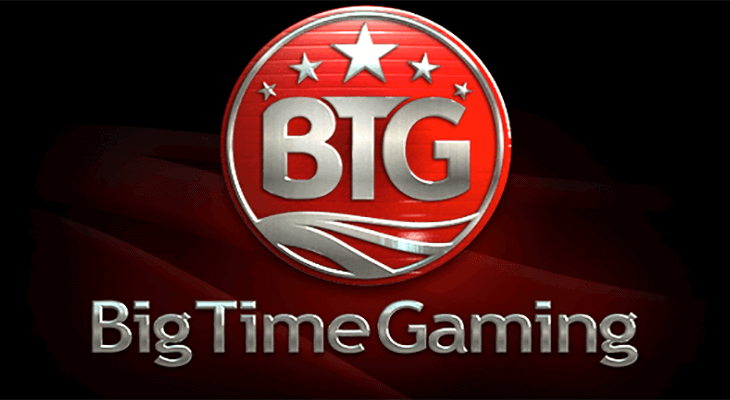 Slots fans who want to be among the first select few to get their teeth into  the Big Time Gaming new release, Chocolates, should keep Monday 12th at 11am BST free. The first ever appearance of Chocolates in real-money form will hit the Hideous Slots Twitch and YouTube channels for a live-streamed game launch, courtesy of the Casinomeister accredited 32Red online casino.

Hideous Slots’ Will Barnes will be the person to play the much-anticipated new title, at 11.00am BST, and at 11.30am BST, he’ll post an exclusive link to his Twitch and YouTube followers allowing them join in the fun.

Chocolates is the sequel to the equally fattening BTG smash hit Donuts and the play-money version of the game is already garnering rave reviews. It’s a delightful but super-volatile slot that invites you to chase golden tickets on the path to riches, while finding chocolate boxes on the reels will increase your ways to win.

There are up to 65,536 ways to win during the free spins round and the chance to win over 30,000 times your stake. Casino streamer extraordinaire Barnes has promised to give Chocolates the full Hideous Slots road test in a spare-no-punches assessment of the game.

Chocolates will be released exclusively on the Microgaming network at midday BST on October 12th. The sneak peek at 11am will be the first ever live-streamed game launch to take place at Microgaming-powered 32Red Casino.

Nik Robinson, CEO at Big Time Gaming said: “We’re really pleased to be collaborating with 32Red for this sweet launch! Will Barnes is one the UK’s most up and coming streamers, combining slot play with “Little Britain” style comedy sketches, he’s likely to become one of the UK’s top slot streamers.”

Mark Quayle, Head of UK Operations at Kindred Group said: “We’re confident that Chocolates is going to be a massive hit and it’s exciting that Will will live stream the first real-money play of the slot at 32Red. It’s our first ever slot release that will be streamed live, let’s hope Will unwraps a big one!”

Will Barnes, at Hideous Slots said: “I’ve been salivating over Chocolates since I saw the first pictures. I can’t wait to taste this Big Time Gaming confectionary with real money!” 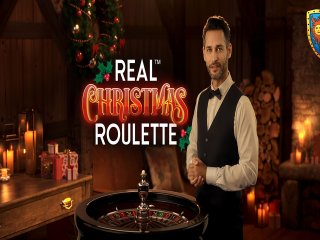 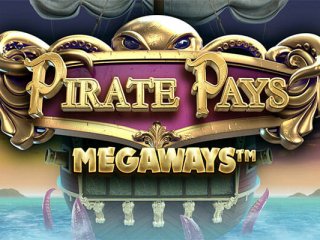 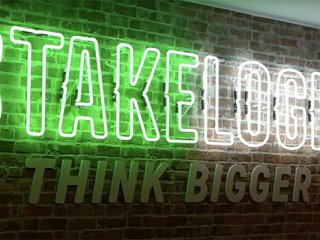