Betsson hit with Warning and Financial Penalty from Swedish Regulator

Spelinspektionen the regulator responsible for overseeing gambling in Sweden, have announced that they have taken action against Betsson, with the operator being on the receiving end of a warning and financial penalty from the Swedish regulator.

Betsson  subsidiary Betsson Nordic Ltd have received the warning and financial penalty fee for the sale of games through an unregistered agent and by marketing an unauthorised bonus offer. It transpires that Betsson made available vouchers for their games through stores operated by Pressbyrån and 7-Eleven, with said  vouchers only redeemable at the Betsson website.

In this regard, the Swedish regulator found  that both Pressbyrån and 7-Eleven had acted as gaming agents under the Gaming Act, but have not been registered as a representative with the regulator to do so.

Further it was found that Betsson Nordic Ltd had, via the card Betsson Mastercard, offered benefits that appeared to be available to its players during the period March 2019 to March 2020. The Gaming Inspectorate considers that the benefits constitute a discount or financial incentive.

Subsequently Betsson Nordic Ltd have been warned with regards to their future conduct and been fined  SEK 20 million.

Swedish regulator Spelinspektionen warns L & L Europe and issues them with a penalty fee for failing to integrate with Spelpaus. 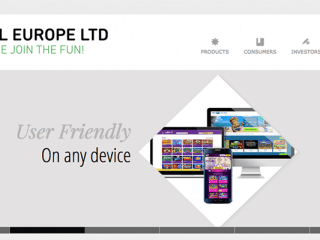