Yet Another Mega Moolah Jackpot Hit! 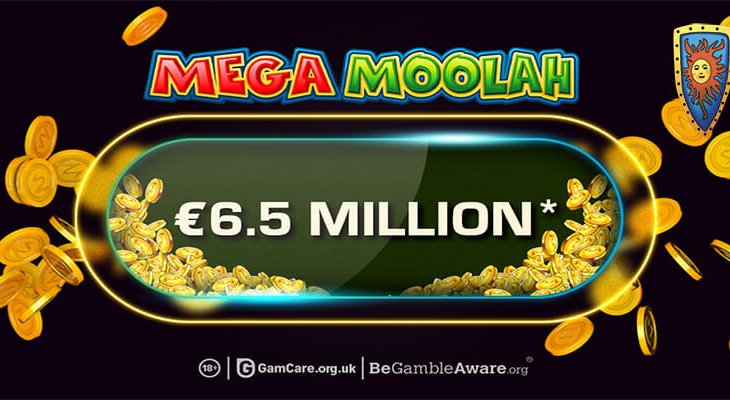 Isle of Man based Microgaming have announced that their Mega Moolah progressive jackpot game has yet again delivered the jackpot prize to another lucky player, this time the lucky player scooping a life changing win of €6,597,136.10 on the 4th June earlier this month.

Already in 2021 Mega Moolah has rewarded a UK player back in February over €3m when playing the popular progressive game, while an eye watering record breaking near €20m was won by a player in May of this year, playing the spin off Absolootly Mega Moolah.

The latest win which was struck at the online casino at Optibet.com marks the fifth win of seven figures or more on Microgaming’s progressive jackpot network this year and the hundredth in its history.

Microgaming’s progressive jackpot network has now paid out more the €1.4 billion to date, with over €103 million awarded across all jackpots, tiers and games so far in 2021.

“My congratulations go to Optibet and their player on this brilliant win. This is something of a milestone for Microgaming, being the 100th euro millionaire made on our progressive jackpot network.”

While the Chief Product Officer at Optibet, Chris Davis stated: “We were thrilled to hear the news that one of our players had struck the Mega jackpot on the legendary Mega Moolah. Not only was it the first Mega jackpot to be hit at Optibet.com, but it’s also a tremendous multi-million-euro prize!” 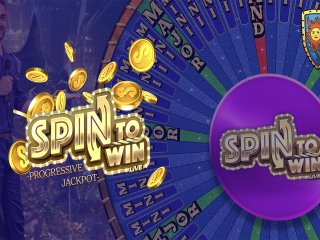 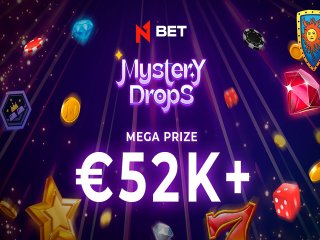 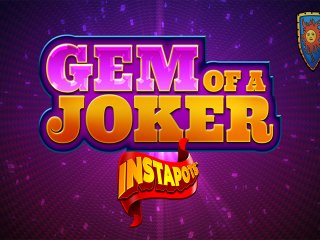 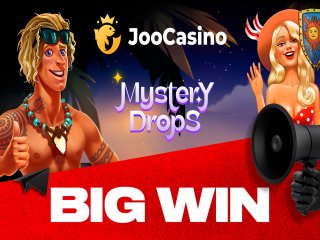