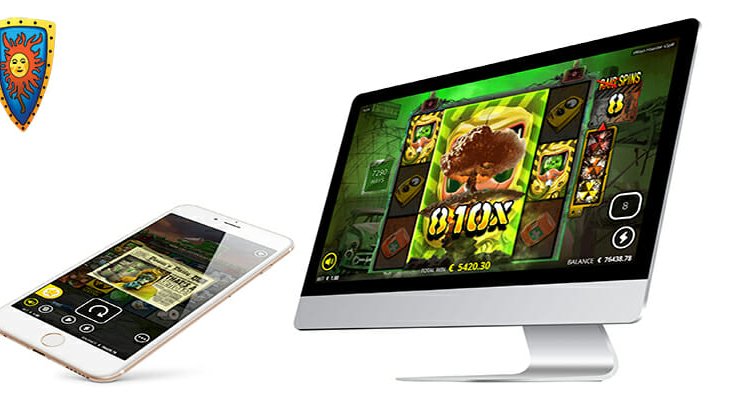 The Malta based casino game studio Nolimit City who are the company behind many popular casino games and also the xWays game mechanic, have this week announced the release of xWays Hoarder xSplit their latest slot title.

Still enjoying the success from their most recent release, Infectious 5 xWays, Nolimit City are ready to propel players to a toxic wasteland dystopia with xWays Hoarder xSplit.

Available as from Tuesday 6th July with all online casino operators that carry Nolimit City’s casino game content, xWays Hoarder xSplit presents a traditional 5×3 reel set layout but offers so much more on top of that.

xWays are back and this time the studio has paired their iconic mechanic with a new addition to their library of xMechanics, xSplit®! – Wild splitting symbols that extend to other symbols across the same line, and instantaneously increase the number of win-ways on any landed spin.

Per Lindheimer, Product Owner at Nolimit City, said: “A game for all you Karen’s out there. An outrageous game with a slightly lower simulated max wins that you usually see from us at Nolimit City – but also with a much more frequent max win ratio– no reason to call for the manager this time!”

For more information about Nolimit City and to find out the ideas behind their slot creations, check out the interview we had with them here back in 2020.

Saddle up with Wilds of The West

Blaze a trail to the wild west in the latest release from Silverback Gaming, Wilds of the West 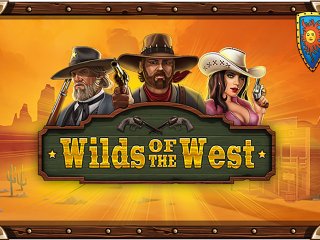 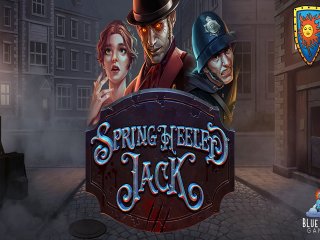