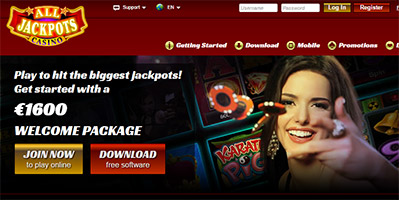 According to reports in the Financial Times Wednesday William Hill plc is about to confirm acting CEO Philip Bowcock as permanent chief executive, following a fruitless nine-month search during which the UK bookmaker has reportedly been rebuffed by several external candidates.
Among those approached to take the helm were GVC's Kenny Alexander, Mark Brooker, the former chief operating officer at Betfair, and Andy McCue, former chief executive of Paddy Power, the Times reports.
Bowcock is CFO and acting CEO of the group at present following the departure of previous CEO James Henderson after an hiatus in the growth of the company's online operations.
The FT says that the announcement of Bowcock's permanent appointment to the hot seat could come as early as this week, when the group is due to publish its latest full-year results.
Bowcock only joined William Hill in late 2015 from CineWorld, and some investors have expressed doubts regarding his online gambling business experience. He has also worked for Luminar Group Holdings PLC, Tesco PLC, and Hilton Group plc in financial management positions.
"The search has exposed a lack of succession planning by William Hill's board," the FT comments.
"Potential candidates have expressed concern over their ability to work with the existing leadership, as well as disruption from upcoming regulatory changes and the challenge of transforming a company reliant on betting shops into a significant online presence. The UK government is considering curbs on instore betting machines, which account for about 25 percent of William Hill profit."
https://www.ft.com/content/1ba5fa40-f850-11e6-9516-2d969e0d3b65