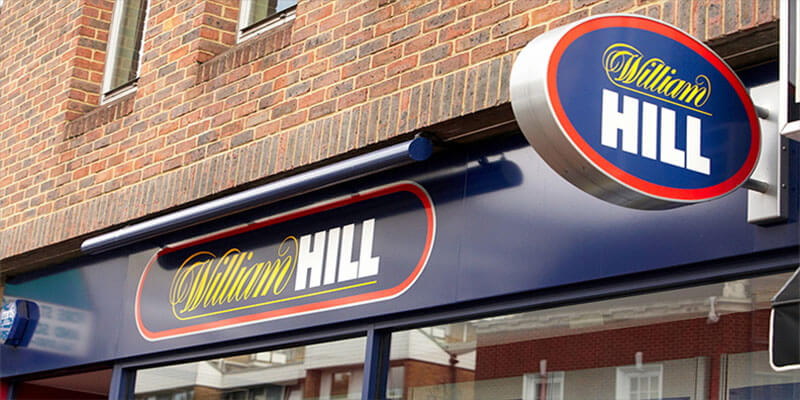 Yesterday morning William Hill announced their first half results for 2020, half year results which for investors made sobering reading. As a result of the Coronavirus pandemic, forcing William Hill to close down their shop estate due to lockdown measures being put in place, the group reported a decrease in revenue by 32% compared to the same period in 2019.

With reported revenues being £514m down from £811m, group profits also reduced to just £11.8m for the first six months of the year. The figures reported also included a £81.9m Covid-related impairment charge.

However, upon releasing their results to the London Stock Exchange and their investors yesterday, William Hill were bullish in their outlook for the future, but this will be scant consolation for those employees at the 119 shops, which were confirmed would not be reopening.

With William Hill Chief Executive Officer Ulrik Bengtsson informing the London Evening Standard that he is of the view that virtually no jobs would be lost as a result of the shop closures. Dubbing the closures of over 100 shops as a ‘small pruning’ measure.

What is clear though, like other high street shops,  betting shops have been seriously affected by the continuing pandemic, with their lifeblood being sporting events only just starting to recommence after several months of forced suspension.

In a statement to coincide with the releasing of their half year results for 2020, William Hill stated: “The group has been impacted by the global COVID-19 pandemic, which has led to the Group taking the decision to not re-open a further 119 shops after lockdown restrictions were lifted in the UK and to increased uncertainty of future high street retail cashflows.”

“In light of the robust recovery in the opening weeks of the second half, since mainstream sport resumed and our shops re-opened, Coronavirus Job Retention Scheme monies (the ‘Furlough Funds’) received from the UK government amounting to £24.5 million will be repaid.”

With betting shops once again being allowed to reopen from 15th June, Bengtsson appeared realistic for the months ahead, with the Chief Executive Officer further stating: “It’s clear that Covid has an effect on footfall on the High Street. We are very much aware of that… We think footfall will see a permanent decline of 10-15% and that’s baked into all of our assumptions.”