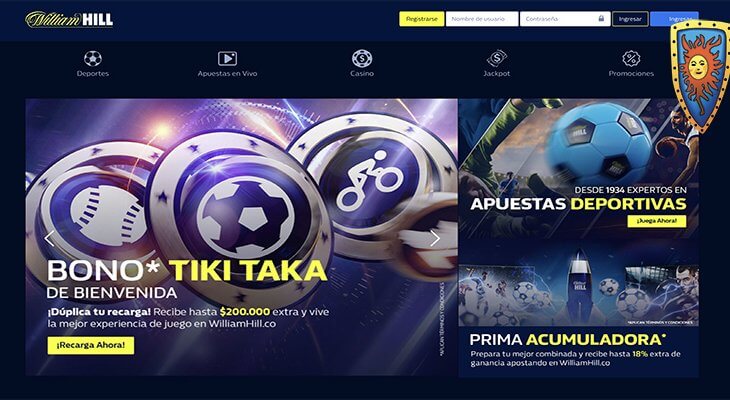 William Hill this week launched their new Colombian facing site WilliamHill.co, following their acquisition of a majority stake in the Colombian operator Alfabet S.A.S back in December of last year. The launch of WilliamHill.co sees the British bookmaker’s first entry into the lucrative regulated Latin American marketplace.

Alfabet S.A.S holds a licence from Coljuegos the Colombian gambling regulator and this has enabled William Hill to launch a dedicated branded site, making Colombia the 9th regulated territory that the company now operates in.

Commenting on the launch of WilliamHill.co, Ulrik Bengtsson the Chief Executive of William Hill LTD said: “I am thrilled  to see WilliamHill.co launched within such a short timeframe. This launch includes the full integration of the Alphabet team into our international business hub in Malta and marks our first entry into a regulated Latin American state.”

For more information concerning William Hill and their online offerings, check out our review of William Hill Casino.