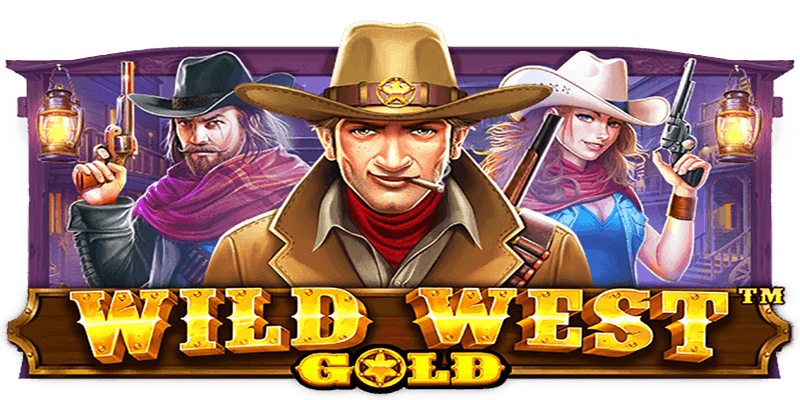 UK and Malta licensed casino game developer Pragmatic Play, who are behind the popular Social Tournaments, as well as being behind over 100 slot games that can be found online, have announced this week the release of their latest slot, Wild West Gold.

Wild West Gold  as the name suggests incorporates a ‘Wild West’ theme,  being a 5 × 4 reel, 40 payline  slot title that features rogues, bandits and outlaws filling the reels, while the Sheriff symbol acts as a multiplier, with up to a 5x random multiplier added to the Wild.

The slot also offers the possibility of a 10,000x  win, which becomes possible when playing the free spin bonus round, which is awarded when three scatter symbols are hit.

“Our Gold series continues to go from strength to strength, with Mustang Gold and Wolf Gold being some of the best-performing slots in our catalogue. We look forward to Wild West Gold joining these in our product offering.”