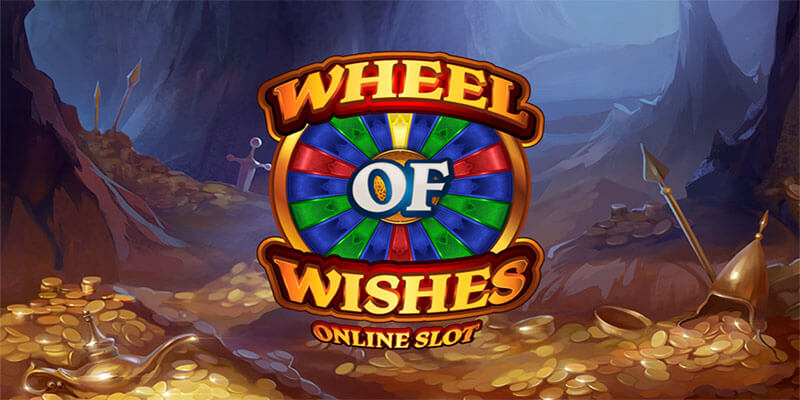 Microgaming have announced the date of  the release of their  latest progressive slot game as the month of January heads to a close, in a month that for most feels like the longest of the year, with the slot game Wheel of Wishes having a go live date of 11th February 2020.

Developed and produced by the independent game studio, Alchemy Gaming, exclusively for the Isle of Man casino software heavyweights, Wheel of Wishes is a progressive jackpot slot game, which forms part of the recently revamped progressive jackpot, WowPot.

“The addition of Wheel of Wishes with its revamped WowPot jackpot is sure to set new records, while the introduction of the Power Spins and Power Mode make for a fantastic gameplay experience.”

“We are pleased to announce that the game’s first Major progressive jackpot win has already been hit during an early release period, with one player winning €131,574.55 and total payouts across all four jackpots exceeding €1.2 million.”

For those of you thinking and of the view that progressive jackpots cannot be won, just a quick scan of the news stories here on Casinomeister for 2019, shows that this is indeed not the case.  Only last month in December 2019, a player playing Microgaming’s Mega Moolah, hit over €3m Euros.

“The title’s Power Mode feature transforms the reels into a permanent Power Spin, creating an enhanced opportunity to enter the Jackpot Bonus Wheel and ultimately claim the WowPot jackpot! We are incredibly excited for the wider launch of our debut game with Microgaming and can’t wait for players to take a spin on Wheel of Wishes.”