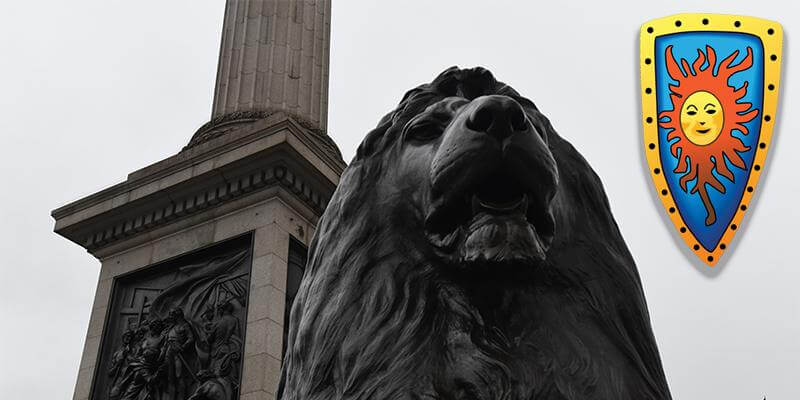 Further to our article titled ‘Gambling Commission in Shake up of Alternative Dispute Providers‘  which was published earlier this month, that concerned forthcoming changes to the UKGC’s LCCP ( Licence Conditions and Code of Practice ).

The Gambling Commission have subsequently been contacted by our friend’s over at The Pogg to provide some clarity, with regards whether players at licensed operators are allowed to enlist the services of non UKGC approved ADRs.

With a spokesperson from the Gambling Commission informing The Pogg that: “Neither the LCCP nor any associated guidance requires a licensee to ignore a dispute advanced by a method other than an approved ADR provider.”

“The LCCP just gives the consumer the right to use an approved ADR provider if that’s what they want.”

This comment direct from the Gambling Commission, confirms that UKGC licensed operators can and are therefore not forbidden as per terms of their license, to be able to liaise with Non UKGC Approved ADRs.

Should a player choose to use such a service, should a dispute arise between a player and a licensed UKGC operator, they are well within their rights to choose an ADR of their choice, with no restrictions applied.