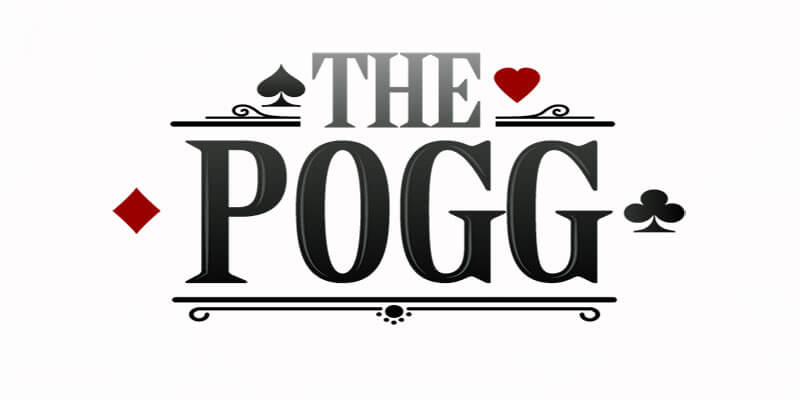 Former approved Gambling Commission ADR The Pogg, has written a piece providing their own opinion on the use by iGaming operators of UKGC approved ADR’s. The article in question, which can be read in full here, titled “Does the UKGC Ban “non-approved” ADRs?”, came about as a result of a thread here on the forum at Casinomeister.

Back at the beginning of the month of May 2019, Casinomeister Complaint’s Manager, Max Drayman, started this thread titled “BGO not discussing player complaints”.

This was in response to a representative at BGO refusing to discuss an issue a player had with the casino, that was brought to Max to help resolve. Despite the fact that Casinomeister are certified arbitrators and also an associate member of the Chartered Institute of Arbitrators.

Furthermore, online casinos have been known to hide behind ‘Data Protection’ and the ‘GDPR’ in their refusal to engage with third parties which have been chosen by their customers to represent them.

Just to make things a bit clearer, Max Drayman has covered the GDPR legislation here and it’s use of, by some casinos to hide behind, when it comes to not engaging with ADRs in resolving player disputes.

So The Pogg having been an approved UKGC ADR up until the summer of 2017, looked into the issue of UK licensed online casinos refusing to work with ADR’s, who were not listed as approved by the UKGC. With their findings and conclusions not actually surprising at all.

Citing the UKGC License Conditions and Code of Practice (LCCP), an 82 page document that UKGC licensed online casinos must adhere to.  The Pogg found in summary, that there is actually nothing in the UKGC’s rules and regulations stopping players from using a third party ADR, which does not feature on their approved list.

The Pogg also goes on to list four very clear salient reasons at to why the UKGC do not prohibit operators and players to utilise the services of a Non UKGC Approved ADR. These are; Common sense.  The practicalities of enforcing such a policy. Personal Experience and complaints ADRs do not manage ( Responsible Gambling ).

With regards operators citing ‘Data Protection’ as an excuse to not engage with an ADR, The Pogg has made it very clear that they will be naming and shaming such operators.