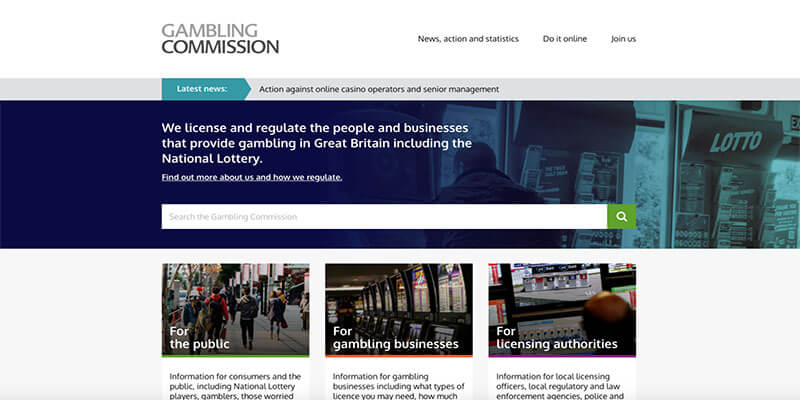 The UK Gambling Commission have chosen to take no action against Betbright, following the company’s decision to cancel all ante post bets, after the sale of their technologies to 888 Holdings earlier this month. In a move, that has saved the firm from a ‘potential’ payout of £1m plus, the news that the UKGC are actively ‘sitting on their hands’ regards this issue, is unlikely to go down well with many of Betbright’s now former customers.

However, the UKGC have provided information which backs up their reasoning and their decision as to why they have decided to not get involved in the issue. With a UKGC spokesperson stating: “During our inquiries, the operator highlighted the very real possibility of going into insolvent liquidation if it remained open. This would have resulted in customers receiving no winnings and no refunds on stakes which had been placed.”

“This was a significant risk for BetBright’s customers and therefore we consider that the return of stakes, as part of an orderly closure of the business, is the best option available for the vast majority of customers in what is an unusual and difficult situation. It is also worth noting that trading while insolvent can result in a criminal offence.”

The UKGC also go on to confirm that they believe that part of the £15m that Betbright received from 888 Holdings, has been used to help facilitate the closing down of the company’s 35,000 odd customer accounts. With a UKGC spokesperson commenting: “We’ve been informed that the money has formed part of the assets used to settle outstanding liabilities including the refunding of stakes and any other customer accounts. We do not have the powers to insist that an operator stays in business until all the results of ante-post bets have come in.”

On the 8th March, we here at Casinomeister reported that 888 as a gesture of goodwill  decided to cover and honour all ante post position held by Betbright for this week’s Cheltenham Festival.