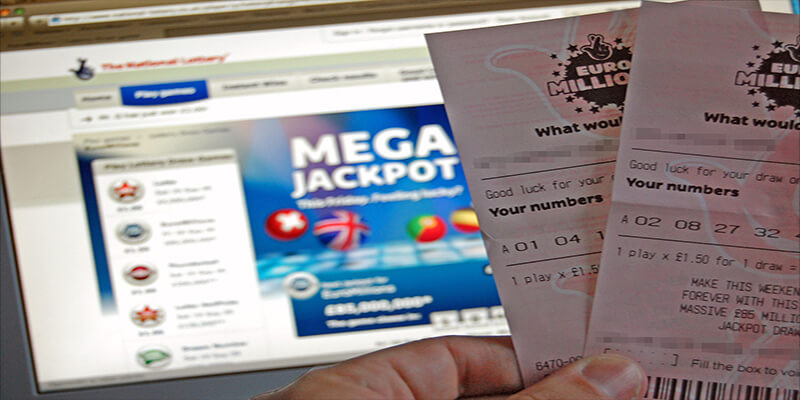 Finally after weeks and weeks of rollovers, the EuroMillions Jackpot was finally won with a lucky ticket holder hailing from the UK, becoming the UK’s largest ever lottery winner, scooping up in the process a staggering £170,221,000.

The EuroMillions Jackpot which had rolled over so many times it had been capped at €190m, was won after last night these winning balls of 07,  10, 15, 44, 49 were drawn and matched, by the as of yet unidentified UK ticket holder.

As well as the jackpot winner another multi millionaire was created last night, with five balls and 1 lucky star being matched, earning the owner of that lucky ticket, nearly £4m in prize money.

Organisers of the lottery in the UK, Camelot, have this morning announced that they are still unsure if the jackpot is to be claimed by an individual or a syndicate. If the owner of the ticket is an individual, their new found fortune will see them richer than stars such as Adele, Sir Tom Jones and Ed Sheeran. Whilst also automatically being catapulted onto the Sunday Times Rich List.

Senior winners adviser for the lottery, Andy Carter, said of last night’s draw: “One incredibly lucky ticket-holder has scooped tonight’s enormous £170m Euromillions jackpot. They are now the UK’s biggest ever winner. Players all across the country are urged to check their tickets as soon as possible.”

The EuroMillions draw has rolled over an incredible 22 times until last night, when the jackpot was finally won. A case of 22 times lucky!