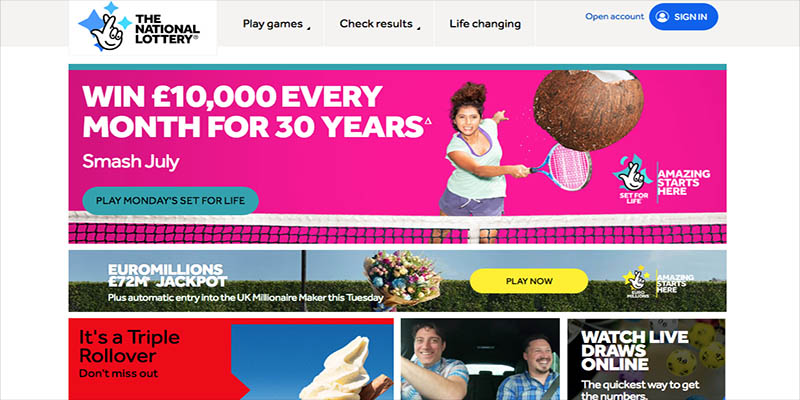 Culture Minister, Mims Davies, announcing a consultation on age limits on all National Lottery games, believes raising the minimum age to play the lottery from 16 to 18 is best practice. In the House of Commons, where Davies announced the review of the age limits, she stated that this “could be the best approach”.

Labour and their Deputy Leader, Tom Watson, said of the proposed review: “It’s our strong view, and I’m sure members across the House will agree, that we already have all the evidence we need. To gamble you should be an adult, so the minimum age for all gambling products should be 18 – it’s as simple as that.”

With Watson reiterating his view, that a consultation on the age limits are not necessary and that the government should raise the age limit without going through the process of one.

Watson’s comments though are not surprising though, seeing as he appears for the last 18 months at least, to be on a crusade against the gambling industry in general.

Lottery organiser Camelot appear to be relaxed about the imminent consultation process over the age limit, with a spokesperson being quoted as saying that they have “no issue” with the review.