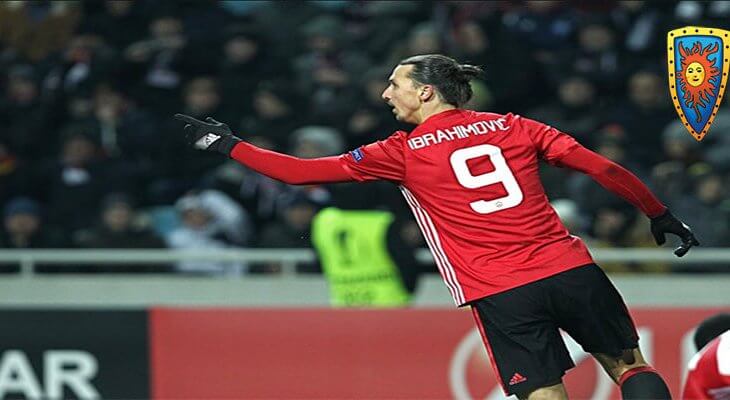 European football’s governing body UEFA have started an investigation into the Swedish superstar and current AC Milan forward Zlatan Ibrahimovic and his alleged financial interest in an unnamed betting company.

According to the Swedish site Sport Bladet, Ibrahimovic has broken UEFA disciplinary regulations which covers players having an active financial interest in betting companies.

According to the site Sport Bible the betting company in question which Ibrahimovic has a financial interest in, is the Malta based site Bethard, with other sources stating that if Ibrahimovic found in breach of UEFA’s disciplinary regulations, he could face a three year world wide ban from football.

A ban that if carried out would effectively end his career. Ibrahimovic only recently signed an extension to his contract with his current club AC Milan. 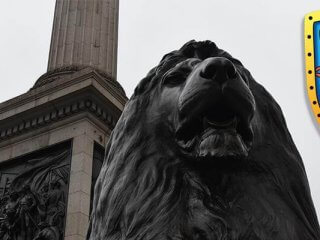 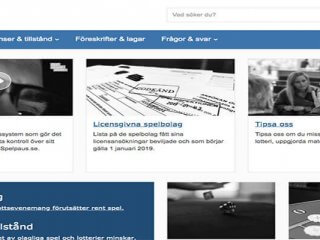 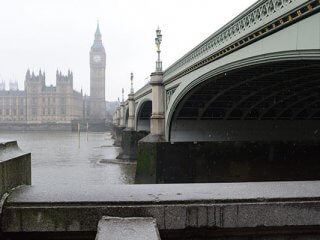