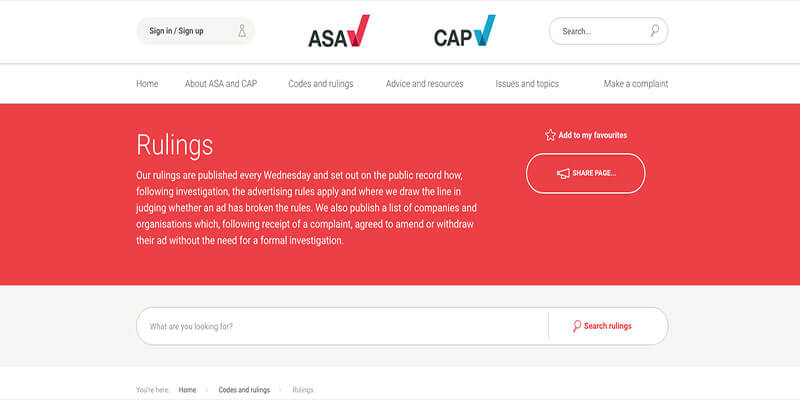 Yesterday we reported on the fact that the Advertising Standards Authority ( ASA ) censured MT SecureTrade Limited in running an advertisement on an app, which was ruled to have been inappropriately targeted and breached the Code.

It transpires though that MT SecureTrade were not the only operator which the ASA ruled against, as William Hill, LottoGo and Betfair were also censured by the ASA for having an advertisement on the same app.

The advertisement campaigns which appeared on the Looney Tunes World of Mayhem app, were also put in place by Tapjoy, Inc. In response William Hill have announced that they blacklisted the app in question. Whilst both LottoGo and Betfair have terminated their deals in place with Tapjoy.