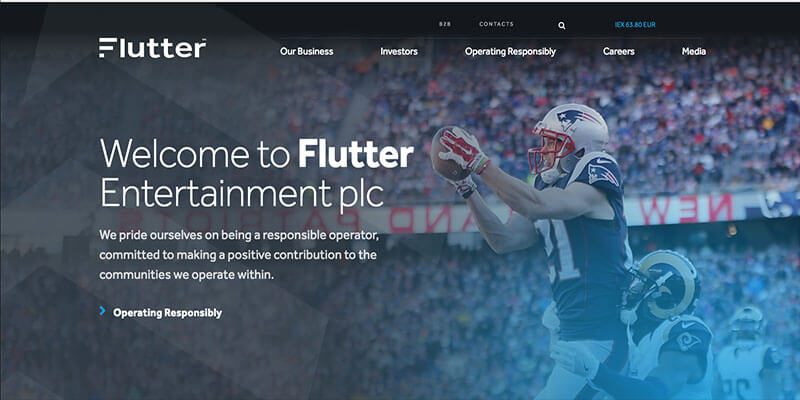 It is being widely reported this morning that the UK’s Competition and Markets Authority are to investigate the planned £10bn merger between Paddy Power Betfair owner Flutter Entertainment and the Stars Group.

At the beginning of October 2019, we here at Casinomeister News, reported that Flutter Entertainment had reached a deal to merge with the owners of Sky Bet, which in doing so would create the largest online betting company in the world. Thus furthering enhancing the company’s chances of a big breakthrough in the US.

However, it is now understood that the CMA are to probe the potential deal, which Flutter Entertainment are hopeful will complete during the second quarter of 2020. A spokesperson for the CMA is quoted as stating: “The CMA is considering whether it is or may be the case that this transaction, if carried into effect, will result in the creation of a relevant merger situation under the merger provisions of the Enterprise Act 2002.”

“If so, whether the creation of that situation may be expected to result in a substantial lessening of competition within any market or markets in the United Kingdom for goods or services.”

Back in 2018, the Stars Group acquired Sky Betting and Gaming from CVC Partners, in a deal worth $4.7 billion in a cash and stock transaction. With the acquisition being completed on 10th July 2018.