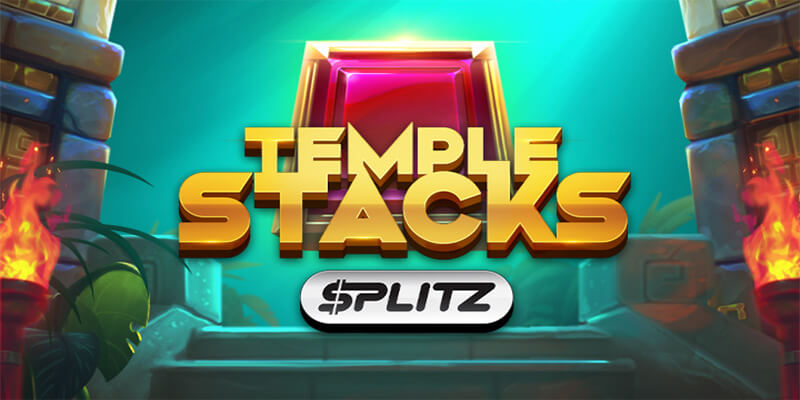 Temple Stacks features an Aztec theme and provides players of the game, the first chance to see close up Yggdrasil’s revolutionary Splitz™ mechanic, which transforms the 3×5 slot grid into reels of infinite potential, offering up to 248,832 pay ways.

According to the press release which has accompanied the announcement of the release of Temple Stacks, the game can feature: “Mystery stacks  that can fill reels and reveal anything from three to nine stacked symbols of the same kind, adding hundreds of payways to the game.”

Commenting on its release, Jonas Strandman, Senior Product Strategist at Yggdrasil, said: “With our Splitz™ mechanic offering thousands of ways to win, every spin could generate huge rewards and we couldn’t be more excited to launch our first Splitz™ title. We eagerly look forward to seeing how the game is received by Yggdrasil fans across the globe.”

For those planning to attend the forthcoming ICE London early next month, Yggdrasil will be showcasing Temple Stacks, alongside numerous other games they have developed. Should you be in attendance and which to take a look, Yggdrasil will be occupying stand N3-140.