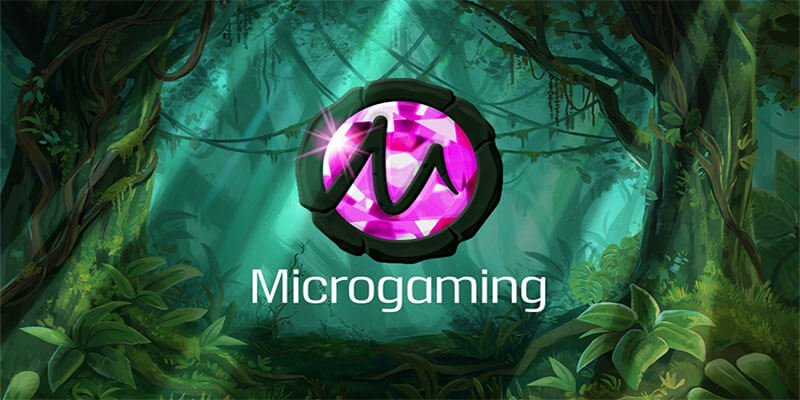 Microgaming all set to develop a new Tarzan slot game

Isle of Man based Microgaming have announced the extension of their licensing agreement with Edgar Rice Burroughs Inc. which has been brokered by brokered by Creative Licensing Corporation, allowing the casino game developers to get to work on and produce a new Tarzan® branded online slot.

The relationship between Microgaming and Edgar Rice Burroughs Inc. commenced back in 2016 and this extension to the licensing agreement between both companies, will see Microgaming be further enhance their portfolio of game content.

The jungle themed slot game will be developed exclusively for Microgaming by the independent developer Fortune Factory Studios, who have already produced games such as Tiki Mania and Village People Macho Moves.

Following on from the first Tarzan slot and inspired by the Edgar Rice Burroughs’ novels, the latest Tarzan® slot game is being designed from scratch to ensure it has a unique look and feel.

“The upcoming game from Fortune Factory Studios will be one of several new branded slots to launch on Microgaming’s platform this year as we continue to diversify, extend and refresh our content offering.”

Meanwhile, speaking on behalf of Edgar Rice Burroughs, Inc., James Sullos, said: “Our extended deal with Microgaming will see the creation and launch of a new Tarzan game, which we are confident will build on the character’s successful first outing with the renowned supplier.”

“We look forward to working with Microgaming and are excited to see the game come to fruition.”