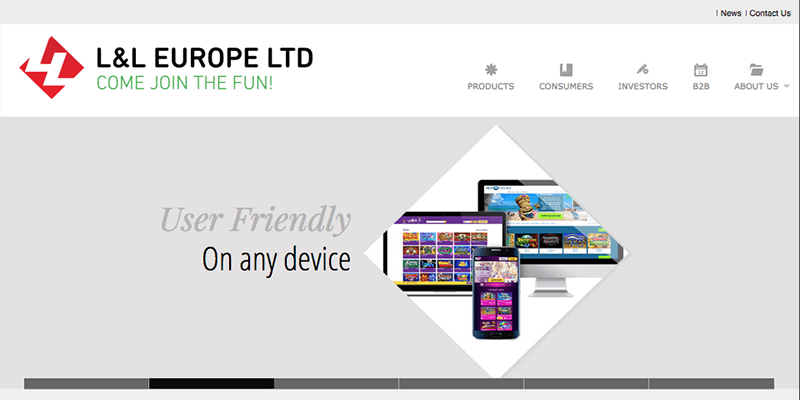 L & L Europe who are responsible for operating several well known online casino brands, including Casinomeister Casino of the Year, All British Casino, have received a formal warning and a penalty fee from the Swedish Regulator, Spelinspektionen.

The warning and penalty fee concerns L & L Europe not fulfilling the integration of their systems with Spelpaus, the Swedish self exclusion body, which all licensed Swedish operators have to sign up with and utilise. Spelpaus is similar to GamStop in the UK, enabling Swedish players to self exclude from all regulated and licensed operators in the country.

As such Spelinspektionen has found in its supervision that L&L Europe Limited had failed in its control of Spelpaus.se and has been subjected to a   warning and a penalty fee of SEK 600,000 ( €54796 ).

A full breakdown of the decision taken by Spelinspektionen can be viewed here.