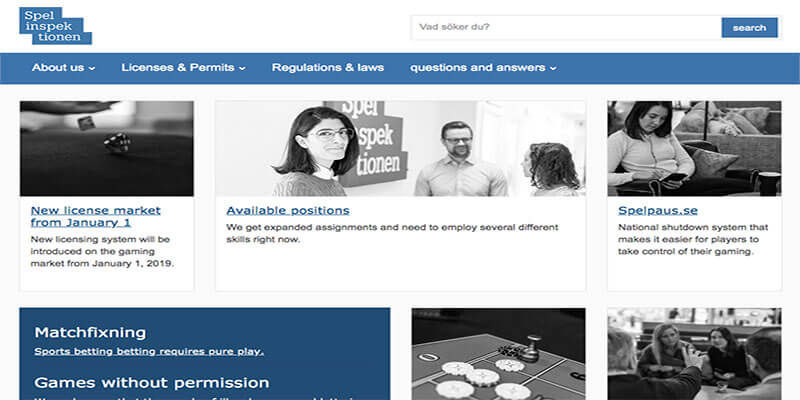 Aspire Global are the latest iGaming firm to feel the wrath of regulators, this time the Swedish regulator in the form of Spelinspektionen, who have fined the company, or to be exact their subsidiary AG Communications, to the tune of some 3Million Swedish Krona.

The fine which equates to roughly £247,000 was meted out by Spelinspektionen, after they found Aspire Global to have failed to connect to  the Spelpaus database. Spelpaus for those not aware is the system set up to record all Swedish customer self exclusions, similar in effect as to what GamStop is in the UK.

All operators which operate in Sweden were required to be utilising Spelpaus from the turn of this year on 1st January 2019. Aspire Global’s Swedish subsidiary AG Communications, were contacted on 7th January by Spelinspektionen, who queried as to why they were not setup with Spelpaus. AG Communications responded by citing technical issues and subsequently blocked all Swedish players.

In a press release issued on the Swedish regulator’s website, they state the following concerning AG Communications and the action they have taken against them: “When the new gaming act came into force on January 1, 2019, it became mandatory for all gaming companies with a Swedish license to join the national self-shutdown register Spelpaus.se.