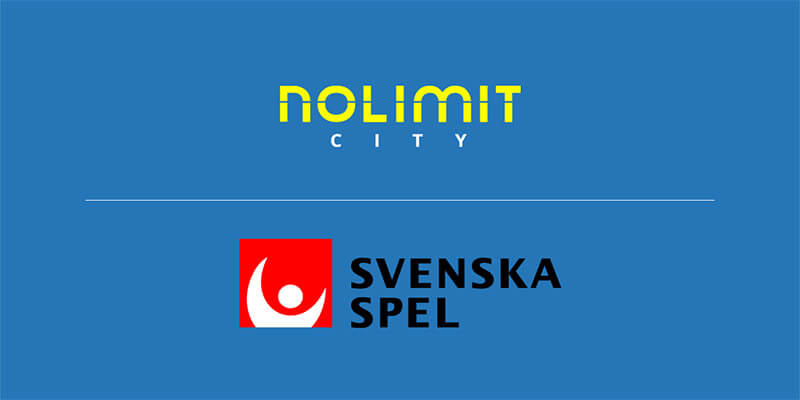 Malta based casino game creator Nolimit City who are behind the popular Deadwood xNudge slot game have announced a link up with the Swedish state owned  Svenska Spel, which will see Nolimit City make available their entire portfolio of  game content to the Swedish operator.

Speaking about the link up, Svenska Spel’s Head of Casino  Niklas Örtbrant commented: “We are very happy to have Nolimit City on-board and look forward to be offering their quality games to our players. We believe their existing and upcoming games has added value to our existing content in our portfolio” said Niklas Örtbrant, Head of Online Casino at Svenska Spel Sport & Casino.”

The link up  between the operator and  game developer will  initially see Nolimit City games  such as  Punk Rocker xWays®, Deadwood xNudge®, Tombstone, Dragon Tribe and Harlequin Carnival  available to players at Svenska Spel.

Malcolm Mizzi, Commercial Director at Nolimit City commenting on the newly established partnership Svenska Spel stated: “We are beyond excited with this monumental partnership. We established a strong foothold in Sweden, now having a long list of key players live with our portfolio, we are eying the next big market ahead. Svenska Spel are without a doubt the biggest name we could ever hope for achieving.”