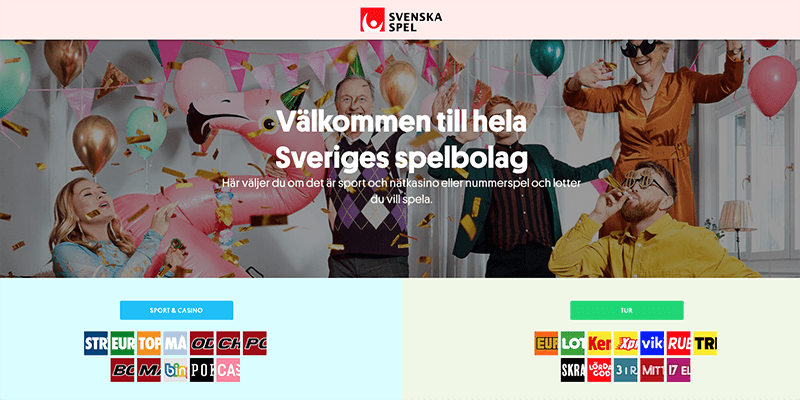 The leading Swedish iGaming operator Svenska Spel, have reached an agreement with the Isle of Man based Red Tiger, which will see Svenska Spel feature game content from the casino game developer.

In an announcement made this morning, Svenska Spel’s online casino offering will now include among their slot game portfolio, titles such as Mystery Reels and Pirates’ Plenty – Battle for Gold and the awaited Vault of Anubis, which is set for release later this week.

Speaking about the deal with Svenska Spel, Red Tiger’s Commercial Director, Chris Looney, commented: “Launching our slot portfolio with a major and well-respected operator such as Svenska Spel Sport & Casino is an important move for us, and we look forward to our games now reaching an even wider audience.”

“Expanding our footprint in regulated territories is a key tenet of Red Tiger’s commercial strategy, particularly in markets like Sweden in which we know they are popular.”

Meanwhile, Jonas Nygren, Vice President for the Swedish state owned operator, stated:  “We are thrilled to have integrated Red Tiger’s engaging slots and have no doubt that they will make a strong addition to our product offering.”

“The deal reinforces our reputation for providing immersive entertainment experiences to a wide range of players and we are looking forward to a mutually beneficial professional relationship.”