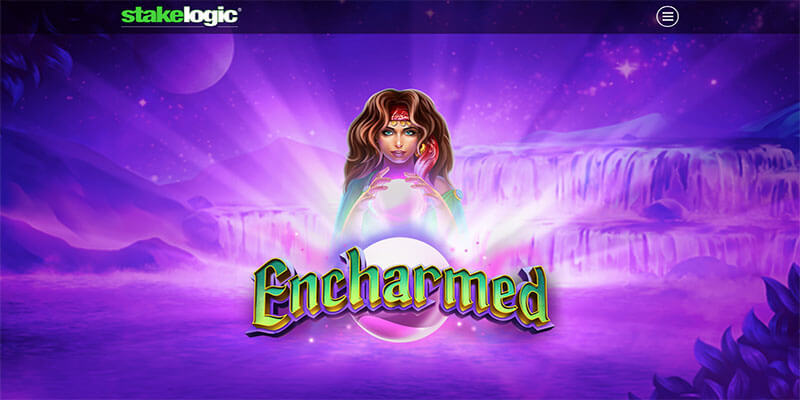 Malta licensed Stakelogic, who were founded in 2014 and are responsible for slot games such as Lucky Gems Deluxe, Book of Adventure and White Buffalo, have announced the release of their latest slot game innovation, Quattro.

Quattro allows players to play one, two, three or four games simultaneously, potentially increasing the maximum stake of the game fourfold and boosting betting activity for the player and the casino.

The feature has been cleverly designed to drive anticipation and excitement by telling players what they could have won if they don’t opt to play all four games.

Quattro is already available across several Stakelogic titles including Lucky Gems, Classic Forties and Encharmed, and with online casino brands such as the Casinomeister Casino of 2018 in the form of Videoslots, ComeOn and Kindred as well via game aggregation platforms such as Relax Gaming.

For these brands, Stakelogic has upgraded Quattro to include an exciting Gamble feature that allows the player to play an additional game to double or even fourfold their win .

Commenting on the release of Quattro, Stephan van den Oetelaar, CEO of Stakelogic, said: “Quattro is one of most innovative developments to date and ramps up the excitement and win potential for players. It is like multi-tabling when playing online poker or playing at four arcade slot machines at the same time.”

“It is a real “first” for online slots play and we are proud to have launched it. Quattro is already available on several of our titles and has recently launched with some of our operator partners and so far the feedback has been incredible.”