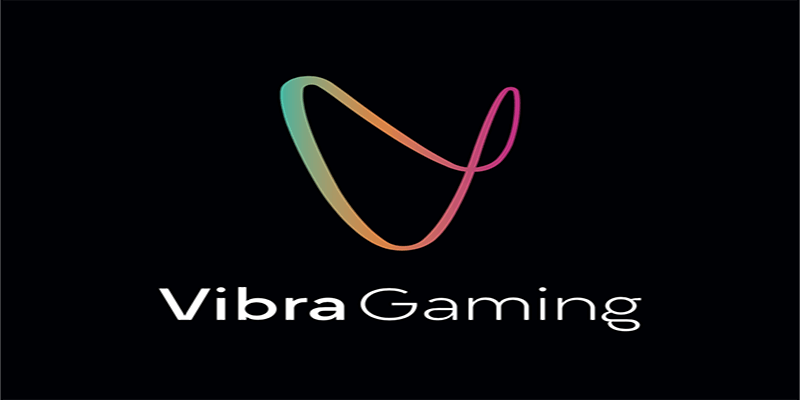 The Latin American focussed Vibra Gaming, who have created slot games such as the Popeye Slots and Phantom, have today announced the launch of their latest casino slot game – Spin Island.

The casino game creators, who profess to have thoroughly researched the Latin American gaming market so as to put into practice what they have learnt in regulated European territories, hold high hopes for the success of Spin Island.

Players of the game arrive on the faraway island following a shipwreck and explore the white sandy beaches in search of treasure and big wins before rescuers arrive. They are helped along the way by a range of action-packed features including:

Reels 1 and 5 trigger a walking Wild that moves in opposite directions. This is combined with four Respins that can carry players towards a big win.

If the Wild Fire symbol lands on reel 5, four Respins are activated during which sparks fly and trigger additional fires which become Sticky Wilds. As the fire spreads, more winning combinations land.

If three flare guns land on reels 1, 3, and 5, a total of 15 free spins come to the rescue. While the feature is active, Royal symbols are randomly replaced with the four highest paying symbols.

If three of more coin symbols land together the instant prize feature is triggered rewarding either a x20 (mini) multiplier, x50 (minor) multiplier or a x500 (major) multiplier.

Ramiro Atucha, Chief Executive Officer at Vibra Gaming, said of Spin Island: “This is an island that players want to be stranded on as no other deserted island provides such massive big-win potential. This is delivered through adventurous and exciting gameplay, and a great selection of features including Respins, Wilds, Free Spins and Instant Wins.”

“The action-packed gameplay is brought to life be striking graphics and animations, taking players to a far-away place where they can bag plenty of treasure before they are rescued. We believe the theme, math and mechanics behind Spin Island will ensure the game enjoys great success in our core LatAm markets as well as with players in other countries around the world.”