The South African Government has announced that it intends to push forward with restrictive new gambling regulations. The regulations have been coined ‘restrictive and nonsensical’ by independant and industry experts – yet despite opposition, the government is moving forward.

Due to the existing anti-gambling laws in South Africa, a gambling black market has proved a hugely lucrative niche for criminals – and one of the main arguments in favour or loosening the gambling laws was that the South African government could regulate and tax the industry. However, given the recent announcement, it appears things only stand to get worse.

Gambling in South Africa has always been heavily regulated, and up until 1994, there was a complete blanket ban on gambling. This was lifted partially in 1994, and with the introduction of the National Gambling Act two years later, it looked like things were finally opening up for the country.

Unfortunately, however, things have failed to open up online – and The National Gaming Board (the country’s licensing regulator) only allows land-based sportsbooks and casinos to acquire licenses. Online casinos are still not legal – and this is despite the attempts of many parties and political movements to legalize them.

The gambling scene in South Africa has become a lot more regulated recently – with a relatively new law making it a criminal offence for residents to use offshore operators. Previously (and in almost all jurisdictions where online gambling is illegal), it’s illegal for operators to offer games – but residents themselves are seldom prosecuted.

South Africa – and Africa in general – is often viewed as a lucrative opportunity for operators, and as levels of disposable income has increased, along with more and more people enjoying access to the internet, more Africans are looking to gamble online.

Growth has already been seen, too. For example, in 2017, the gambling industry in Africa was worth more than $2bn, up from $1.93bn the previous year.
The increase has largely been attributed to more people in Africa having access to mobile phones – and casinos and sportsbooks have found ways to allow mobile payments, making it a LOT easier for Africans to deposit funds at online betting websites.

Why Is South Africa So Anti-Online Gambling?

While South Africa’s anti-gambling laws sound draconian, it’s important to point out that the idea behind the new bill does come from a good place. Rob Davies – the Minister for Trade and Industry is personally pushing the bill, and he’s been working on it for over 2 years. His main reasoning behind the bill, is the help curb the country’s problem gambling epidemic, which has seen thousands of people lose their savings, their home, and – in severe cases – their lives.

Of course, it’s worth noting that a lot of the problem gambling currently seen in South Africa is a result of gambling on the black market – so it remains to be seen as to whether or not the introduction of the new bill will actually help curb problem gambling or not.

One of the major issues with the bill, is that it provides MUCH less protection for some of the key industry stakeholders. For example, South African authorities would be able to confiscate winnings made on illegal betting platforms…

And the ban is also seen as controversial due to the proposed move to ban doc raging.
Alongside the strict online gambling crackdown, the bill would also provide new rules and guidelines for physical, land-based establishments. Casinos and other betting venues would need to have their entrances hidden, or out of sight – meaning you wouldn’t see the establishment while casually walking down a screen.
There would also be a blanket ban on ATMs inside, or near gambling venues – and the government is also looking to place limits on the number of licenses and gambling machines within each district.

Advertising campaigns would also be severely affected, with operators unable to advertise on TV, Radio, or on the web. Critics of the bill have said this poses a great disadvantage of smaller venues, while affecting the larger venues a lot less.
It remains to be seen as to whether or not the bill will indeed help stop problem gambling – but it’s clear that there’s a lot of opposition, and it will be interesting to see how it plays out in the coming months. 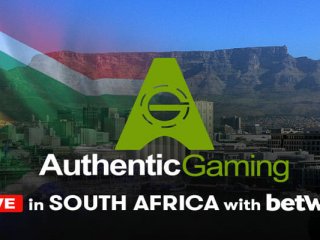 Casino game content from Pragmatic Play now available to players in South Africa, thanks to their link up with CDP Gaming Technologies 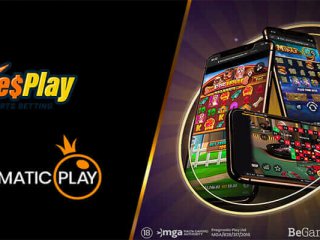 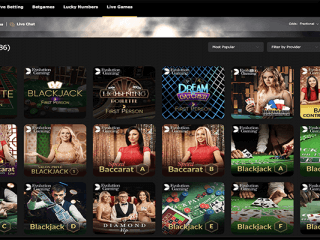 While online gambling is a fun and harmless activity for many players, some experience issues - both in terms of the amount of money being spent and the amount of time spent gambling 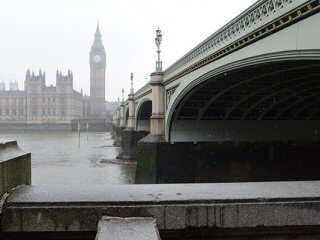 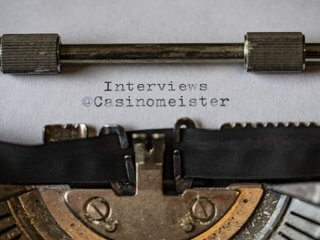