For integration into virtual reality casino

Betsoft Gaming and SlotsMillion, operated by Alea.com, have partnered for the delivery of Betsoft’s Slots3 and ToGo portfolios to SlotsMillion’s virtual reality casino.
“We are excited to be partnering with SlotsMillion at this vital time in their operation,” said Anna Mackney of Betsoft. “Players will be able to play Betsoft’s incredible games in a whole new way, using the power of Virtual Reality, which will be unlike any other experience currently available.” 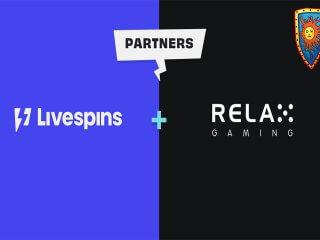 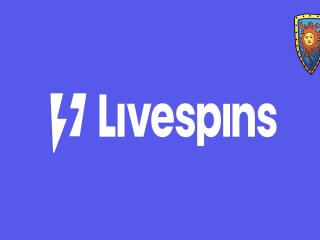 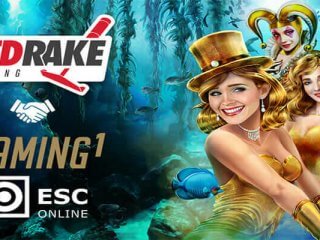 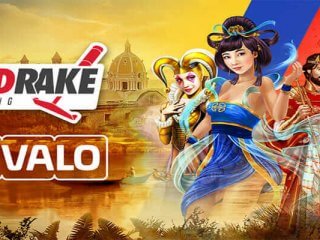 CT Gaming Interactive and Salsa Technology agree on deal which will enable both companies to share each others gaming content on their platforms. 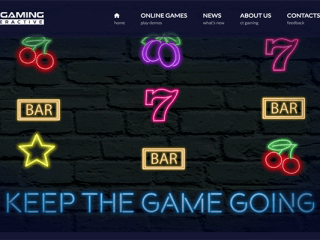