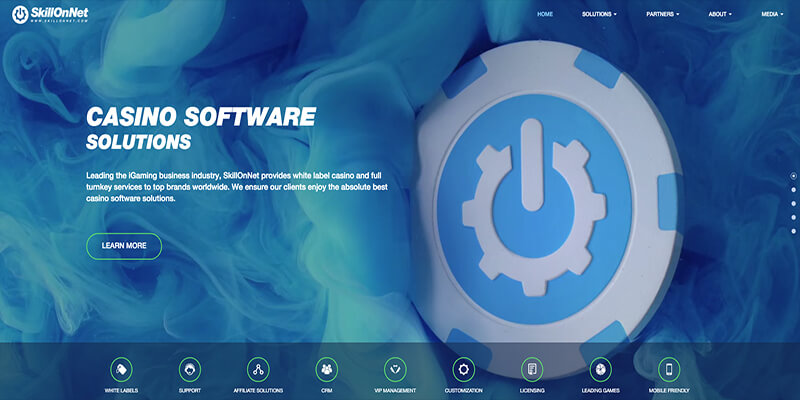 SkillOnNet will enter the Spanish market for the first time after being awarded a licence by Dirección General de Ordenación del Juego (DGOJ), the country’s gambling regulator. SkillOnNet’s Spanish licence forms part of the company’s plans to enter regulated and regulating markets in Europe and beyond for both its proprietary and white-label online casino brands.

The licence means that players in Spain will soon be able to access award-winning online casinos such as PlayOJO and more. These brands have proved to be hugely popular with players in markets across Europe thanks to the thousands of casino games offered, localised payment options and 5-star customer support.

SkillOnNet already holds licences in the UK, Malta, Denmark and Sweden and last month had its Germany licence renewed by the Schleswig Holstein regulator. The casino platform provider and operator targeted and prioritised launch in the Spanish market due to the incredible growth the country’s online casino sector has enjoyed in recent months.

Michael Golembo from SkillOnNet, said: “This is a milestone moment for SkillOnNet and is the next big step in our continued expansion into regulated casino markets across Europe. We saw how impressively the market had grown over the past 12 months and decided to prioritise obtaining a licence from the DGOJ and launching in the country.”

“We also see Spain as a gateway to Spanish-speaking Latin American markets in the future. The licence means that we can now make our own casino brands available to Spanish players, as well as those of our current and future white-label partners.”

“We plan to be a leading player in the Spanish casino market as we have done in all markets we have entered before.”