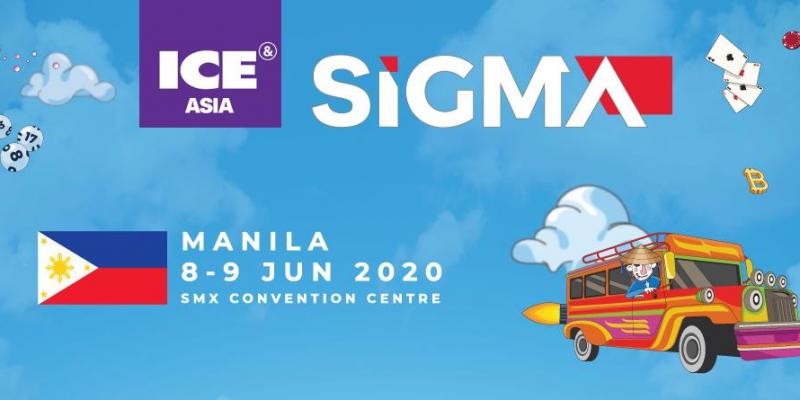 SiGMA Group is setting the bar even higher this 2020! In addition to the Malta show in November, June 2020 will also see us join forces with Clarion Gaming’s ICE for the inaugural launch of a super expo in Manila, uniting online gaming and emerging tech with the traditional world of land-based casinos.

As a joint venture between SiGMA Group and Clarion Gaming, the event will cater for both the land-based gambling sector as well as the iGaming sector, with online suppliers, operators, affiliates, regulators and blockchain businesses all being housed under one roof at the SMX Convention Centre (situated in the heart of Manila as well as the adjacent Conrad conference venue).

SiGMA Group runs Europe’s largest iGaming expo,  SiGMA Malta. Clarion Gaming are the organisers of ICE, London.  With these two forces heading to Manila together, organisers expect around 10,000 delegates from across the world. 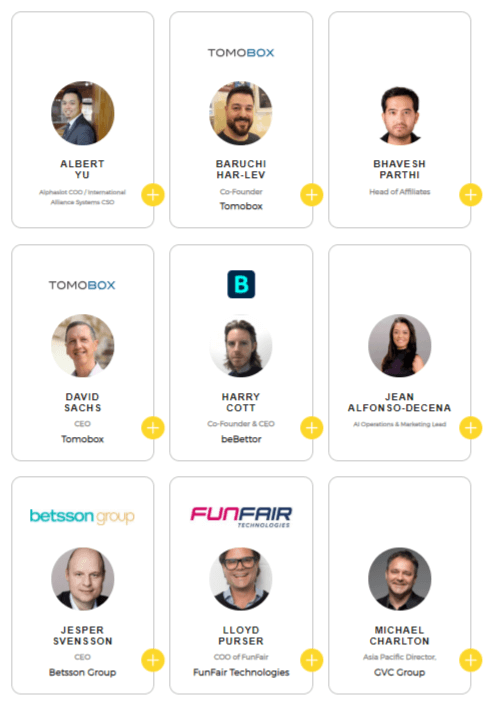 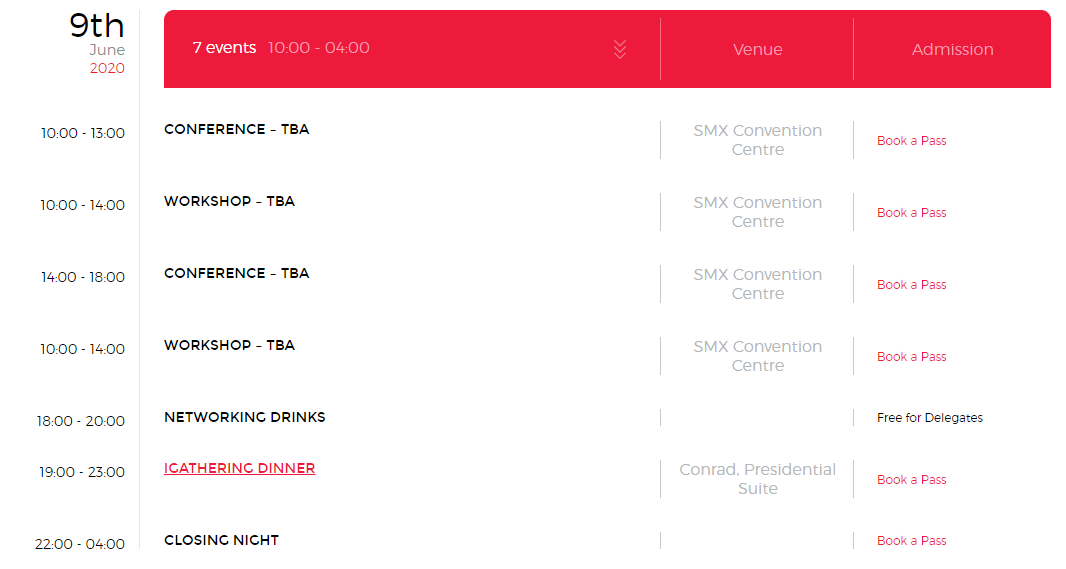 The first SiGMA event took place in 2014 attracting 1500 visitors to the show, which was held at the InterContinental Hotel in St Julian’s, Malta. The event catered for both B2B networking and showcasing opportunities, as well as a focus on affiliate marketing trends within the iGaming sector.

The Hon. Jose Herrera and Hon. Chris Cardona took centre stage at the conferences with their opening speeches, while Joseph Cuschieri (now CEO of Malta Financial Services Authority), made a detailed presentation of the Malta Lotteries and Gaming Authority’s hopes and expectations for the coming months and years.

Following this successful first event, SiGMA more than doubled in size with over 3,000 delegates convening at the InterContinental Bay Arena for the two­day summit in November 2015, cementing itself as the largest igaming show in Malta.

In 2016, over 4 days in November, SiGMA hosted more than 40 Affiliate programs, 60 international speakers, 100 exhibitors and companies, and more than 4000 attendees. The format evolved to add the popular Pitch room to the event, bringing the world’s best start­ups together with investment opportunities to take them to the next level.

In 2017, SiGMA became a truly global event, with a focus on emerging markets in Asia, South America and Africa, and welcoming over 8,000 visitors from every corner of the globe. This fourth edition of SiGMA embraced the challenges and opportunities of a global show, taking the entire event to a whole new level and even moving to a new, larger venue at the MFCC to accommodate the increased exhibitor and visitor numbers.

“SiGMA’s 2017 edition took the entire event to a new level and has certainly helped push Malta as an iGaming jurisdiction to the top of the list.”

2018 saw the 5th incarnation of the show surpass all expectations – setting the standard for future events. With some of the biggest brands in the industry signing on to exhibit and sponsor at SiGMA’s premier event, and a record­ breaking 12,500 delegates welcomed through its doors, the expo has cemented itself as a solid fixture on the world’s iGaming calendar..